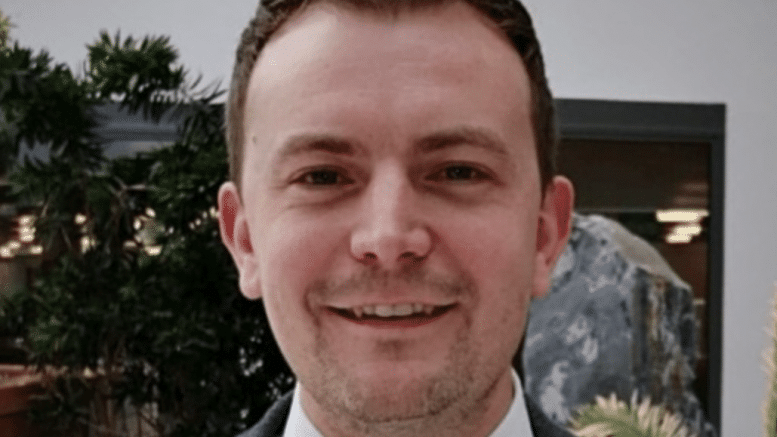 The role of Chief Financial Officers has been redefined to meet the unprecedented shifts caused by two years of disruption and social change. Now, finance leaders must be facilitative, fair, and future-focused. A business leader’s primary purpose is to prepare their organisation for the needs of today and tomorrow, and the CFO is no exception. Despite their title, CFOs are no longer solely responsible for ensuring the health and growth of their business’s finances. They must deliver purpose-driven strategies, with enough flexibility to embrace the digitalisation needed in today’s—and tomorrow’s—world.

Businesses in the UK are prioritising integrating of new and emerging technologies and channelling resource into social responsibility initiatives to meet the needs of the modern world. These developments, in addition to day-to-day financial reporting, mean there are many plates for finance leaders to spin—from appraising projects that sit outside of their business function to cryptocurrency adoption and active involvement in diversity, equity, and inclusion (DEI) programs.

Alongside the external pressures faced by UK finance leaders, a vast majority have found their scope of responsibility has increased across the business over the past year. Indeed, the latest research from Sage found 80 per cent have become more involved in digital transformation, environmental, social, and governance (ESG), and DEI initiatives.
A similar proportion have found they are increasingly supporting data and cybersecurity decisions, IT purchasing choices, strategy, and future planning—responsibilities that, a decade or so ago, would typically have sat outside of their job description. Despite the broadening of their role, though, almost two thirds (61 per cent) of UK finance leaders believe that CFOs are underappreciated, and a similar number believe that CEOs are overappreciated. Given this, the fact that over three quarters (77 per cent) of UK finance leaders are striving towards one day taking on the role of CEO is perhaps unsurprising.

Emerging technologies are a priority

When it comes to the integration of emerging technologies, UK firms are trailblazers compared to their US counterparts. Over a quarter (26 per cent) of finance leaders in the UK report that integrating emerging technologies is a top priority for their organisations, compared to just 11 per cent in the US. But businesses aren’t immune to hurdles in this area, citing the ability to integrate new technology and cybersecurity threats as the top issues restricting their growth—both of which are set against the backdrop of an ongoing hunt for talent.
Meanwhile, firms are taking their first steps into virtual environments. 30 per cent of UK finance leaders say their business has fully entered the metaverse, compared to 58 per cent who say they have moderately progressed into it but still have a way to go. Though still in its infancy, the metaverse could present opportunities for organisations to leverage it to free up human resources, and normalise emerging technologies such as cryptocurrencies for SMBs, in turn removing friction and delivering actionable insights.

On the subject of cryptocurrencies, finance leaders in the UK see a bright future ahead, with almost half believe that decentralised currencies will prove viable as a long-term payment solution. A similar amount state they have already invested in crypto personally. Recruiting talent with the right skills is likely to be a limiting factor when it comes to the adoption of these emerging technologies. Some organisations may also find there is a tension between their sustainability goals and cryptocurrencies’ rising prevalence. As such, CFOs will play a vital role in championing new initiatives and developing training that provides teams with the non-traditional skills they need to effectively develop in new areas.

Powering forward with a greater purpose

While most UK CFOs have already found their involvement in ESG has increased in the last year, some want to go further. 30 per cent of finance leaders want to be more involved in the oversight of existing sustainability programs, reporting on them on a regular basis. Beyond current initiatives, a similar number would like to commit a certain percentage of budget or organisational resource to sustainability programming. Ensuring their organisation’s ESG program is effective is important to UK CFOs. The vast majority believe their programs are run efficiently and achieving the maximum output for the allocated budget, giving them a springboard to enhance them in the future.

New variations of a traditional role

So, the business landscape has changed dramatically over time and different demands have emerged. These changes call for the evolution of CFOs with non-traditional skills and responsibilities. New variations of the traditional CFO role can be categorised under three unique personas: Chief Facilitative Officers, Chief Fairness Officers, and Chief Future Officers.
While leaders with the traits of Chief Facilitative Officers are responsible for planning and purchasing decisions and driving forward digital transformation, Chief Fairness Officers are likely to be responsible for DEI and ESG initiatives. Finally, Chief Future Officers are suited to future-proofing their organisations against the effects of breakthrough technologies, market changes, and world events.

As UK firms continue to evolve, finance leaders must blend the attributes from across the Chief Focus, Facilitative, and Fairness Officer personas, dialling them up and down as needed. For instance, CFOs might leverage traits associated with the Chief Fairness Officer persona when it comes to nurturing and prioritising their employees as they strive towards sustaining a healthy, happy workforce.

It is clear that a new rationale for the role has emerged—one that enables the CFO to embrace new opportunities, be flexible in responding to challenges, and access a future-gazing lens through which they can view their organisation’s operations. They act with purpose to deliver better business outcomes for their organisation, and better social and environmental outcomes for the wider world.