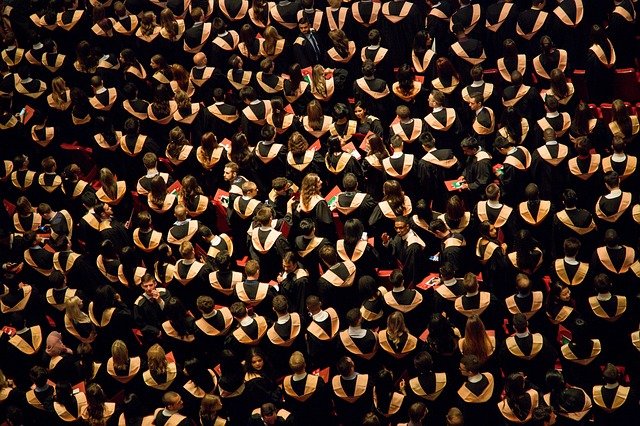 If  you want to become a CEO or Managing Director, there’s one way to get off to a flying start – graduate from LSE.

It topped table of universities which produce senior management in a major study involving more than 8.4 million people who had left 121 UK universities.

The study found that 16 per cent of LSE graduates went on to hold one of these positions, beating Cambridge and Oxford which both scored 13 per cent.

Although the top three on the list are ranked among some of the best in the country, the study revealed a pattern that shows budding business leaders need not only apply to Oxbridge and Russell Group universities to stand the best chance of success.

The average university guide ranking of those in Hitachi Capital Invoice Finance’s top 20 list was 70, with London Metropolitan (118), University of Westminster (117), Middlesex University (111), Goldsmiths (105) and University of Bradford (99) all featuring.

A clear North-South divide was also evident, with 12 of the top 20 based in London. The University of Cumbria is the highest ranking northern university on the list, while those of Leicester, Bradford and Manchester also featured highly.

Edge Hill University was revealed as the one producing the least number of CEOs and MDs, with just four per cent going on to the boardroom.

Researchers also examined the best to attend for those looking to launch their own business and the University of the Arts London has the highest rate of former students that go on to start up their own venture (16%).

Two other London universities make up the top three: LSE with 14 per cent and Goldsmiths University of London with 12 per cent. Falmouth also ranked highly (12%), finishing above both Oxford and Cambridge in 5th and 6th.

Edge Hill University was, again, at the bottom of the pile, with only five per cent of students who attended the university going on to begin their own venture.

Andy Dodd, Managing Director at Hitachi Capital Invoice Finance, said: “Our research proves that you don’t necessarily need to go to the top universities – according to the guides – to ensure you enjoy a highly successful business career.

“Many of the top universities for producing CEOs and business founders are among the lower ranked university guide schools, which should provide food for thought for many beginning the long process of applying for university.

“Hopefully some of our research helps to inspire the next generation of small business owners.”

University puts innovation on the curriculum

What the academics say about the future of work

Is the ‘World Cup effect’ real?