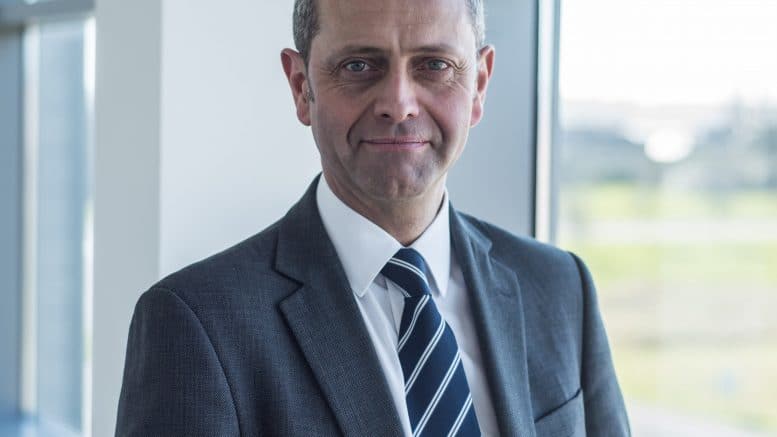 The trade body for debt collection has issued a detailed response to the Government following calls from a number of debt charities to halt all collection activities.

The Credit Services Association says it returns around £4 billion to the UK economy every year – the equivalent of building five new hospitals. Some £400 million of this is given to  small businesses.

A halt to collection would potentially write off billions of pounds of debt, it points out, urging a collaborative approach by coming up with policies that deal with a specific and clearly defined problem without causing additional issues that it argues make matters worse.

Debt charities have urged the chancellor to write off £10bn worth of outstanding council tax and social security debts and consider a “debt freeze” for people struggling to manage on low incomes.

Many of them were signatories to a letter to Rishi Sunak signed warning that millions of low-income households face a “deepening debt trap” that will be impossible to climb out of without government intervention.

“Those facing redundancy, loss of wages or other payment difficulties because of Covid-19 must be entitled to an immediate freeze on unsecured debt payments, similar to the mortgage holiday extended to homeowners, with no interest accumulated during the repayment holiday,” they said.

While calls for further action from Government are understandable, and outwardly show compassion, it is imperative that the full consequences of any such action are properly understood

“We need to resist calls for wholesale changes which may look like the answer but fail to take into account the bigger picture and the wider impact on society and our economy. We need to help the greatest number we can but in such a way that doesn’t damage the credit/customer ecosystem irrevocably.”

CSA members act on behalf of nearly all of the major financial institutions, banks, credit card companies and the Government. But its members also manage more than 750,000 commercial accounts, mostly on behalf of small businesses.

Mr Wallwork says the danger is that lines are becoming blurred: “When organisations call for a halt to collections or even writing debts off altogether, they will be doing untold damage to our country’s small business community, many of whom are already under pressure to survive.

“With estimates that as many as 800,000 may fail in the next four weeks, this is not the time to prevent them from recovering cash owed to them on the grounds of some spurious moral reasoning.

“While calls for further action from Government are understandable, and outwardly show compassion, it is imperative that the full consequences of any such action are properly understood.”

He says he has already written to all 250 CSA members to urge them to show additional forbearance where it is needed and has been delighted with the way the industry has responded.

“Many of our members had already taken proactive action to support their customers so it wasn’t a case of us telling them what to do but more them telling us what they’d already done,” he said.