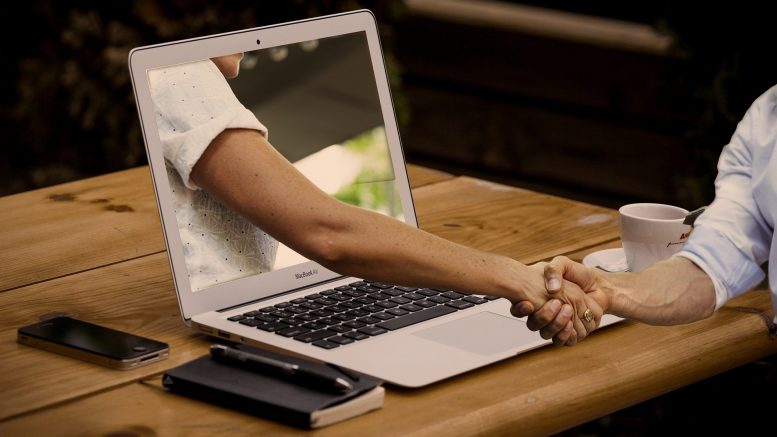 As the new year begins, many business owners of a certain age may be considering their sale plans, having breathed a sigh of relief after last month’s General Election result. But that sense of relief might be short-lived.

Sue Green, a partner with corporate financiers Watersheds, which specialises in helping SME owners buy and sell companies, warns that entrepreneurs looking to sell should “get on with it” as they can expect unhelpful tax changes, despite an ostensibly pro-business party in power.

“Whether owners are thinking of selling due to retirement or simply to exit to move on to another venture, mooted changes to Entrepreneurs Relief will invariably be unhelpful,” she said.

“Certainly, avoiding a Labour government that had set its sights very clearly set on a wholesale reform to Capital Gains Tax and Entrepreneur’s Relief, potentially increasing tax rates for those selling their business from 10 per cent to 50 per cent, has been a huge relief for business owners considering a sale.”

But she cautioned: “We are not out of the woods through having a Conservative administration in place, no matter how pro-business they claim to be.

“Hidden in the election manifesto amongst various promises to businesses on business rates, start-up loans and R&D tax credits, and a commitment not to raise the rates of Income Tax, VAT or National Insurance, is a very clear warning to those contemplating a sale of their business:  “…some measures haven’t fully delivered on their objectives.  So we will review and reform Entrepreneur’s Relief”. Sue Green: we are not out of the woods yet

Since its introduction in 2008, Entrepreneur’s Relief has allowed individuals selling shares in private companies and certain business assets to pay a preferential rate of tax of 10 per cent on any Capital Gain that they make, subject to certain restrictions and conditions. The lifetime limit on the capital gains that qualify for Entrepreneur’s Relief has increased from £1 million to £10 million since 2008.

Whilst the Finance Bill 2018/19 tightened the rules on qualification and the length of time shares needed to be held, some say it felt more like an attempt at closing loopholes rather than wholesale reform.

Sue adds: “The good news is that the mood music seems to be about reform rather than removal.  Perhaps this means a further tightening of the rules; currently sellers only need to hold5 per cent for two years to benefit.

Perhaps the lifetime limit will be reduced back down again, so that it is seen to benefit smaller entrepreneurs rather than larger ones.

Perhaps there is a view that the main rate of Capital Gains Tax at 20 per cent is already highly beneficial compared with top rates of income tax of 45 per cent, so maybe the 10 per cent rate itself is under some pressure.

“Given it is highly unlikely any review will do anything but reduce, not extend, the existing business sale benefits for entrepreneurs, our advice to those contemplating a sale of their business is to get on with it as quickly as possible in 2020.

“Hopefully, the promised ‘review’ will take a bit of time, given all of the other pressing issues facing the current government, not least of which is negotiating a comprehensive trade agreement with the EU by the end of the year.”

Will the Parliamentary majority and clear direction on Brexit improve business sale activity in 2020?

Sue added: “Whether of Leave or Remain persuasions, I sense the majority of Watersheds’ clients at least favoured the ending of the uncertainty that had paralysed investment decisions and substantially slowed down the process of selling for many business owners.

“Making a decision, whether that is the right or the wrong decision, is always preferable to no decision at all.  As the Brexit arguments have played out over the last three and a half years, in the SME market, we have seen little impact on the appetites of buyers or funders to do deals, but deals inevitably had taken longer to complete.

“Whilst there will continue to be some nervousness until the ink is dry on a Brexit deal, and we see the detail of the trading arrangements, the world for those business owners buying and selling companies is just a little bit more certain than it was before December 12.”