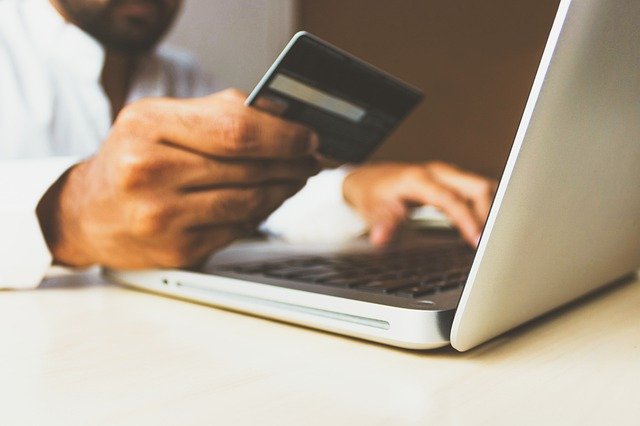 Consumer spending dropped by six per cent year-on-year in March as lockdown was introduced, according to newly-released data. But a more detailed look at the figures shows some interesting variations.

Spending at supermarkets rose 21.3 per cent and specialist food and drinks stores 30.5 per cent – with the latter up 80 per cent the week before social distancing measures were introduced.

Travel fell by 40.5 per cent and fuel decreased by 4.2 per cent as people spent more time at home. This also resulted In online purchases rising 5.5 per cent while in-store transactions dropped 4.0 per cent.

Figures from Barclaycard, which sees nearly half of the nation’s credit and debit card transactions, reveals that spending on essential items rose by 11.6 per cent while spending on non-essentials was down 12.9 per cent, with many retailers impacted by the introduction of social distancing measures.

Despite the unprecedented challenges faced by retailers, there were some bright spots as consumers changed their shopping behaviour. As a result, discount stores saw increased demand as shoppers sought value for money, rising 25.2 per cent while pharmacy, health & beauty was up 0.5 per cent.

Online purchases increased by 5.5 per cent in March, while in-store transactions on the other hand, dropped 4.0 per cent.

The week before tighter social distancing measures were put in place (March 16-22) saw some particularly high peaks in consumer spending, as the nation prepared to spend more time inside.

In a tumultuous month, consumer confidence dropped to its lowest level since Barclaycard started this survey six years ago, with just 25 per cent of UK adults feeling positive about the state of the UK economy – down 17 percentage points from February. Confidence in job security declined 6 per cent to 43 per cent, suggesting concern about the months to come.

However, families continue to be resolute about their own financial situation, with 68 per cent remaining positive about their household finances, broadly in line with last month. This could be attributed to the fact that 56 per cent said that they were saving money by avoiding the pub, eating out and commuting less.

A positive side effect of social distancing is the growth in community spirit, with four in 10 (41 per cent) adults checking in on vulnerable neighbours to see if they need help with shopping. In another sign of goodwill, 71 per cent chose not to stockpile food, medical suppliers and other essential items so that others wouldn’t be left empty-handed.

Barclaycard Director Esme Harwood,  said: “The coronavirus pandemic continues to impact everyday life in the UK, and this is naturally reflected in where and how Brits are spending their money.

“It’s no surprise that essential spend has increased as tighter movement restrictions have meant consumers are largely staying indoors, and therefore unable to visit the high-street, socialise in person, or travel.

“However, despite these turbulent times, it’s positive to see that many Brits remain resilient about their own household finances. It’s also heartening to see communities supporting each other – whether clapping for the NHS, checking on vulnerable neighbours or supporting local businesses.”