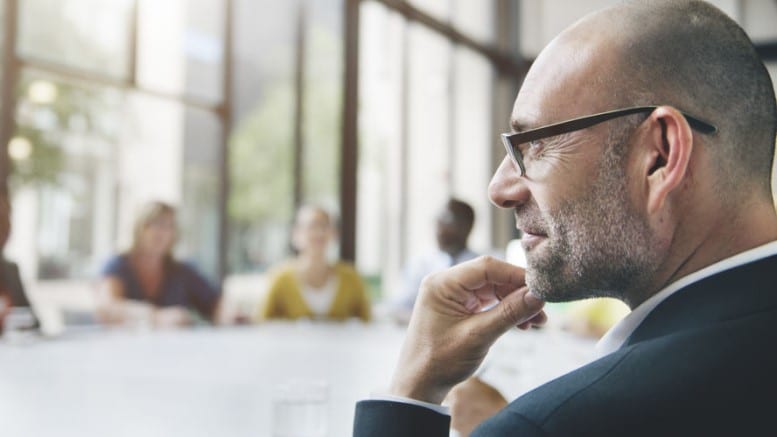 Large companies could be forced to nominate a board member to ensure that invoices are paid promptly as part of a crackdown on late payments to small businesses.

The move would give suppliers access to a non-executive director at their largest customers with whom they could address issues regarding unsettled bills.

Delayed payment of bills is one of the most common and frustrating issues by small companies and the self-employed. Over 50,000 businesses go bust each year because of late payment, which depresses the economy by about £2.5 billion. There are around £500 billion worth of unpaid invoices currently in the UK.

Nearly half of Britain’s micro businesses suffer from chronic late payments from clients. Just 52 per cent of invoices sent during 2017 were paid on time or within three days of payment deadlines, according to accountancy software firm FreeAgent.

Business secretary Greg Clark will announce a consultation on Thursday to consider the best way to ensure company boards put in place responsible payment practices throughout their supply chain.

Paul Uppal, the government’s small business commissioner, who helps small companies to tackle slow-paying customers, will take over the running of the Prompt Payment Code.

Mike Cherry, Federation of Small Businesses national chairman, said: “Late payment is the biggest challenge affecting small business and it is good to see the government getting serious about the issue.

Cherry said that the government had listened to its proposal to make company boards appoint a non-executive director responsible for supply chain practice.

“This is the only way to transform boardroom culture in the UK, where it has become acceptable to pay small firms late if it helps cashflow, as we saw in the case of Carillion prior to its collapse.”

Separately, Greg Clark has promised to pay 90 per cent of undisputed invoices sent to government departments from small and medium-sized companies within five days.

Cherry said: “Further, it is a positive step that central government will set an example.”

Three ways to save on business travel