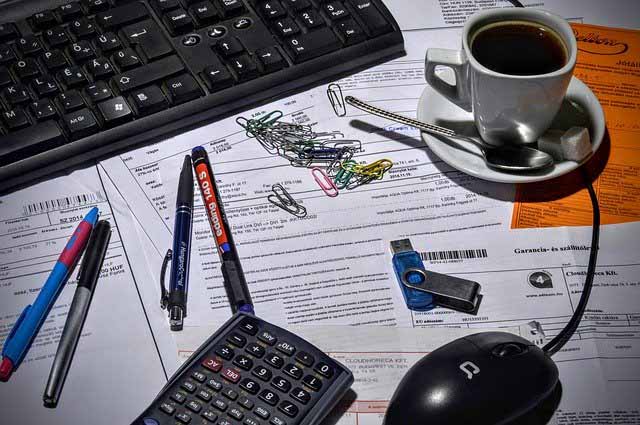 Purchasing processes are driving down productivity, according to a new study, with the number of finance decision makers bemoaning their business’ s broken processes from from 54% to 59% in two years.

In the past four years the number of finance bosses complaining that their company is making it too difficult to make purchases has risen from 36%.

And the number who claim their purchasing processes need to be fixed “as a matter of priority” now stands at 17 per cent, according to the survey of 200 bosses.

The independent study was commissioned by the automated accounts payable and document management software specialist, Invu.

Invu’s report, which compared opinions of finance bosses now compared to similar research carried out in 2018, found that just 40 per cent of respondents believe their company’s purchase processes are “simple” and “easy to use”.

Despite the complaints, a small number said their company was aware of the issues but had rejected plans to invest in improvements.

This lack of efficiency and productivity within finance functions mirrors the UK’s overall productivity crisis in the workforce.

Since 2009, UK plc’s productivity has all but stagnated according to figures from the Office for National Statistics and in 2019, productivity fell at the fastest rate for five years.

As well as subjecting finance teams to difficult and inefficient processes, Invu’s report revealed that a significant number of businesses are shunning automated technology and are still relying on manual, paper-based processes.

Ian Smith, general manager and finance director at Invu, said: “The UK is suffering from a critical lack of productivity overall in the workplace, and lumbering critical functions like finance with cumbersome and difficult processes isn’t going to solve the problem.

“While the number of purchasing processes in need of urgent fixing has fallen in the last two years the overall number of processes causing problems is on the rise.

“Purchasing processes are a business-critical function and the consistent collapse of large companies last year shows the problems you can get into without robust, transparent processes.

“Too many businesses are walking a tightrope over a pit of failure right now and they need to take note quickly.

“Businesses deal with hundreds of documents every day, either internally with purchase orders or externally from suppliers’ invoices and trying to manage all this manually is impossible if you want to remain efficient. Even introducing some basic automation into processes can be enough to remove much of the friction in these processes.

Zero-based budgeting: Five things that you might be doing wrong