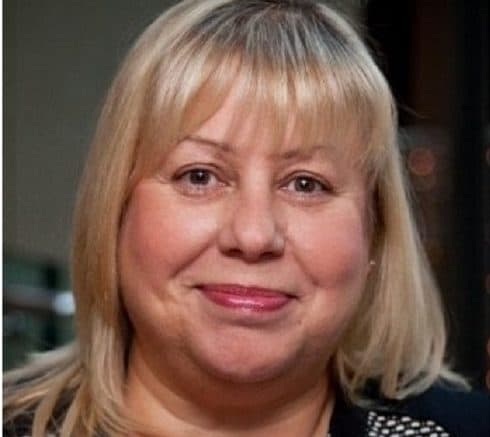 An R&D tax specialist has launched its first menopause policy in a bid to change attitudes towards the issue in the workplace.

Access2Funding says its aim is to help to create a better understanding and alleviate potential embarrassment for those suffering from symptoms and allow colleagues to openly instigate conversations about it.

It comes on the back of the experience CEO Dawn Coker had when she went through early menopause following a hysterectomy and uterotomy at the ages of 35 and 37.

Her menopause lasted 10 years, resulting in what she described as “several negative experiences in various workplaces”, as well as some highlights of supportive employers.

I often felt embarrassed about my symptoms in some previous roles

He company policy now states that menopause will be treated as an ongoing health issue rather than as individual instances of ill health and includes an employee assistance programme, as well as modifications to the work environment such as temperature control and flexible working.

Dawn said: “After being thrown into early menopause in my 30s and experiencing daily struggles at work with management who had little understanding or thought for my symptoms, we have implemented the policy to help create an environment where women feel confident enough to raise issues about their symptoms and managers are educated on how to support people going through ‘the change’.

“With menopausal women being the fastest growing workforce demographic, simple workplace adjustments like desk fans, priority seating by windows and training for line managers is important – but most of all, feeling at ease talking about your menopausal symptoms can make all the difference if you’re having a particularly bad day.

“I often felt embarrassed about my symptoms in some previous roles, and as we are a predominantly female-led business, want to ensure that none of our employees feel this way. The menopause policy will further strengthen our inclusive culture, where everyone is treated with dignity and respect.”

As an SME in the finance sector, Access2Funding is hoping to pave the way for other financial services to follow suit and launch similar policies. The finance sector is typically male-dominated, particularly at leadership level, and the company wants to highlight the challenges that this can bring for women and how new policies such as this can help break down barriers and open up conversations.

Access2Funding’s menopause policy has been implemented as part of a wider organisational wellbeing project, which includes the introduction of mental health ambassadors, LGBTIQA+ champions, access to free counselling and working towards various accreditations.