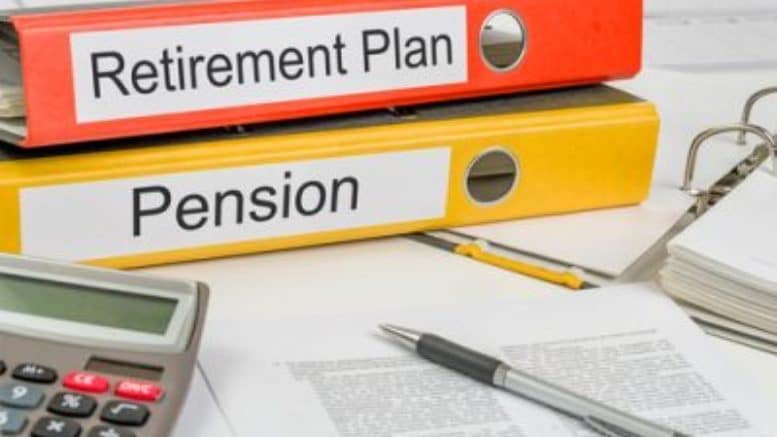 Financial advisers and other retirement experts collectively breathed a sigh of relief as Philip Hammond managed to resist any temptation to tinker with the pension regime in his 2017 Autumn Budget.

Speaking in the House of Commons on Wednesday afternoon, the Chancellor of the Exchequer did not utter a single word on pensions. Such a hands-off approach is likely to be well received among the financial services sector. In addition, there were no significant tax changes in Wednesday’s Budget that will have any impact for you which means that plans for the tax year ahead can proceed with confidence and clarity.

This was the first Budget of the new Parliament and the first in its new permanent autumn home. This now provides welcome breathing space between the announcement of Budget changes and their introduction. So, it would seem that no news is good news for pension investors.

Some of the key points for clients in the 2018/19 tax year as a result of the Budget, and from measures already announced, are:

The pension lifetime allowance will rise to £1,030,000 and reassuringly there are no changes to the pensions funding limits – i.e. the annual allowance remains at £40,000 and will not be tapered until adjusted income exceeds £150,000.

The personal allowance and higher rate threshold will increase to £11,850 and £46,350. The income tax rates and bands which will apply to Scottish taxpayers will be announced in the Scottish Budget on 14 December. The dividend allowance will be cut to £2,000 as already announced. In particular, this will hit small and medium sized business owners who take their profits as a dividend. Employer pension contributions will become an even more attractive way of extracting profits from a business. There are no changes to any other income tax bands.

There will be a consultation published in 2018 to consider the simplification and fairness of trust taxation.

Annual ISA limits stay at £20,000 per person, with a range of different ISAs to choose from. Each has its own rules and limits and is designed for different purposes, whether that’s medium or long term investing, or saving for a house deposit.

There will be no Stamp Duty Land Tax for first time buyers on properties valued at up to £300,000. Where the first time buyer purchases a property valued between £300,001 and £500,000, they won’t be taxed on the first £300,000 and will be subject to tax at 5% on the excess. Where the property is worth more than £500,000 they won’t receive any relief. These changes will apply to transactions on or after 22 November 2017, where the property will be their main residence.

Budget 2017: Reaction from the world of finance

The boardroom shift: Why the CIO and CFO must work together