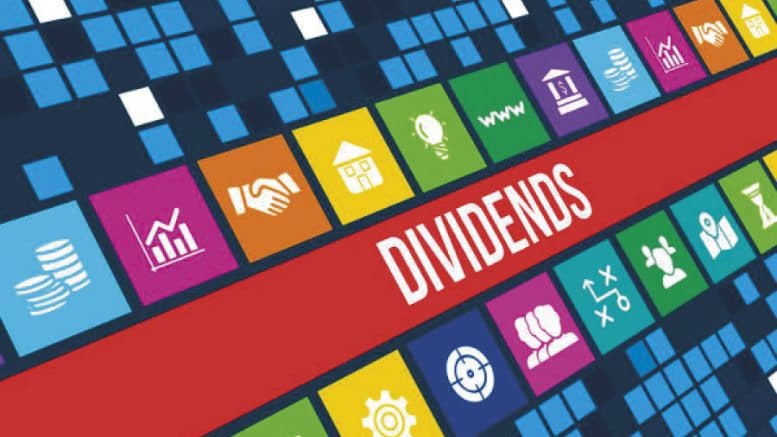 Two of the Big Four accounting firms are to stop providing consulting services to FTSE firms they audit.

Deloitte and KPMG are to ban the provision of non-audit services to FTSE-350 and large unlisted public interest audit firms.

This follows widespread criticism of Big Four audit firms – which currently audit 97 per cent of FTSE-350 companies – having conflicts of interest, reining in criticism of audit clients for fear of not upselling consultancy add-ons.

Currently, firms are allowed to earn up to another 70 per cent of their audit fee by supplying non-audit fees to FTSE 350 clients.

The move will potentially open up the audit market to mid-tier accountants earning tens of millions in fees.

Both KPMG and Deloitte have responded to a review of the sector by the Competition and Markets Authority (CMA), which is looking at ways to break-up the sector.

Deloitte’s response, obtained by City A.M., included a call for the introduction of a cap on how many large audit contracts any firm can have, and a stronger governance structure.

In its response, the Institute of Chartered Accountants for England and Wales (ICAEW) has suggested a cap of 60 per cent for the Big Four. Mid-level accounting firm Mazars, which would like to vie for FTSE 350 business, has called for the cap to be set higher at 80 per cent.

KPMG’s decision was revealed in a note sent by UK chairman Bill Michael to 625 UK partners, which outlined the firm’s response to the CMA review, and one led by Sir John Kingman, which is focusing on the function of the Financial Reporting Council (FRC).

In the document, obtained by Sky News, Michael said that “to remove even the perception of a possible conflict, we are currently working towards discontinuing the provision of non-audit services [other than those closely related to the audit] to the FTSE-350 companies we audit”.

Michael wrote: “The roots of our profession lie in a fundamental need for trust, assurance and confidence in the capital markets … The recent erosion of trust in our profession is also our problem to fix and I am determined that we take the right course of action to fix it.”