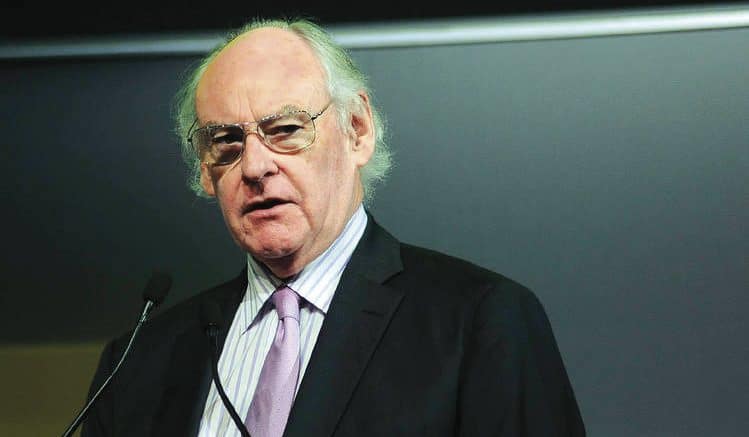 DoF has learnt that Donald Brydon, who will step down as chairman of London Stock Exchange Group (LSEG) next year, will be named on Tuesday as the chair of a piece of work codenamed “Project Flora”.

The initiative’s scope will include examining the future of audit as a practice and the quality of audit work in the UK.

It will be an independent review, and separate to two inquiries which will announce their findings on Tuesday led by the Competition and Markets Authority (CMA) and Sir John Kingman, the former Treasury mandarin.

Sources said that Mr Brydon’s appointment as “Project Flora’s” chair would underline the extent to which the Business Secretary, Greg Clark, wanted a root-and-branch review of the audit market following scandals involving corporate failures at companies such as BHS and Carillion.

The watchdog is expected to leave open the fallback option of a wholesale break-up, which has been lobbied fiercely against by the sector’s biggest players: Deloitte, EY, KPMG and PricewaterhouseCoopers (PwC).

Industry sources said the CMA appeared to have been convinced by the industry’s argument that a full structural split between audit and non-audit businesses would be impractical on a UK-only basis.

Instead, the CMA is likely to recommend a less radical separation that would leave the firms intact but could nevertheless lead to the creation of separate boards of directors for the audit practices of the major accountancy firms. 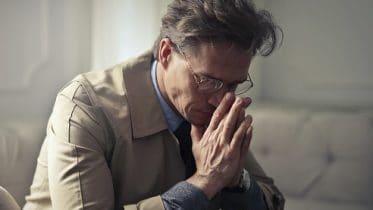