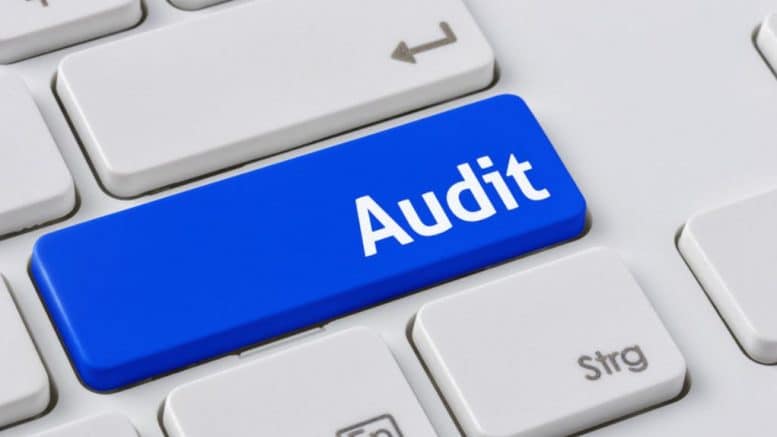 Updated: The Big Four accountancy firms are mulling spinning off their audit arms following widespread criticism of conflict of interest.

Deloitte, PwC, EY and KPMG audit 98 per cent of the companies in the FTSE 350.

Earlier this year, the House of Commons business and work and pension committee delivered an excoriating verdict on the role of KPMG in the collapse of outsourcing firm Carillion. The report said: “KPMG was paid £29m to act as Carillion’s auditor for 19 years. It did not once qualify its audit opinion, complacently signing off the directors’ increasingly fantastical figures.”

Ironically, PwC partners could be paid a total of £50m for their work on the insolvency of Carillion.

“They are all scenario planning about spinning off the audit business. Of course, they won’t say that, and it’s never explicitly said at partner meetings, but rank-and-file partners are constantly questioning the leadership teams, ‘Are you sure we should be in this industry?’” a former partner at a big-four firm told The Sunday Times.

“There is a lot of disquiet among partners. If you’re in the consulting practice, you think, ‘My God, all we’re seeing from the audit part of the business is ongoing risk and litigation’, and it’s a scenario where the fines only go in one direction.”

Professor Laura Empson of Cass Business School in London told Director of Finance: “I have reluctantly come to the conclusion that the current business model is unsustainable. Enron revealed the dangers of keeping audit and consulting under one roof. A consultant’s first duty is to the client.  The auditor’s first duty is to the public interest. In spite of all the attempts to ring fence audit since Enron, problems keep occurring. We have to consider more radical solutions.”

But she cautioned against a rush to change.