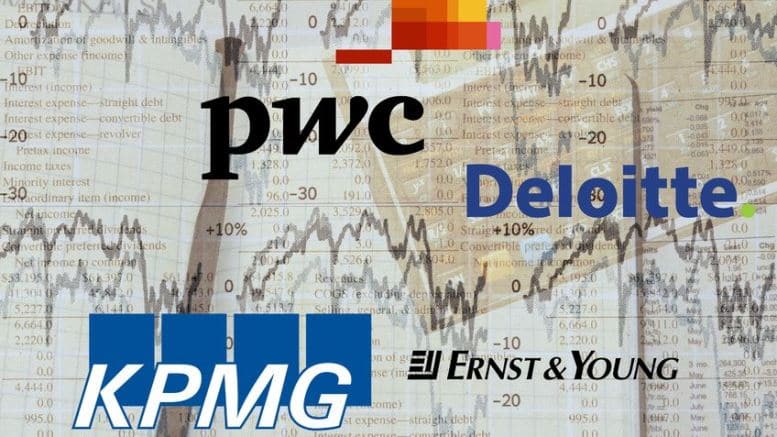 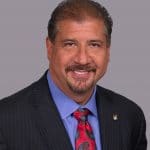 EY has given a stout defence of the Big Four accountancy firms, which have been blamed for a lack of competition in the audit market.

The Big Four accountancy firms have been blamed for the lack of competition in the audit market following high-profile corporate collapses including construction giant Carillion and department store BHS.

Mark Weinberger, global chief executive of EY told the Financial Times that the “multidisciplinary” nature of the Big Four benefited carrying out audits.

He said: “We audit Google, Amazon, Facebook, Salesforce and Oracle – you could not serve those clients without a multidisciplinary group of people to assess their risks going forward as a business, and [those employees] don’t all sit in our audit practice. People lose sight of that.

“I believe that a multidisciplinary practice enhances our audits.”

Auditors have been criticised after it emerged that KPMG had signed off Carillion as a going concern nine months before it entered into compulsory liquidation in January. And accountancy giant PwC was lambasted for its audit of BHS, which it gave a clean bill of health to just days before the retailer was sold off for a pound.

There are increasing calls for the Big Four to either spin off their audit arms entirely, or to be split in half – creating eight smaller accountancy firms – breaking up the oligopoly. The market is dominated by four companies: EY, KPMG, PwC and Deloitte.

Weinberger said: “When bring an audit team to a client, it is made up of a team of technology experts, tax experts and valuation experts, who sell time into that audit.”

Big Four escape threat of being broken up by competition authority