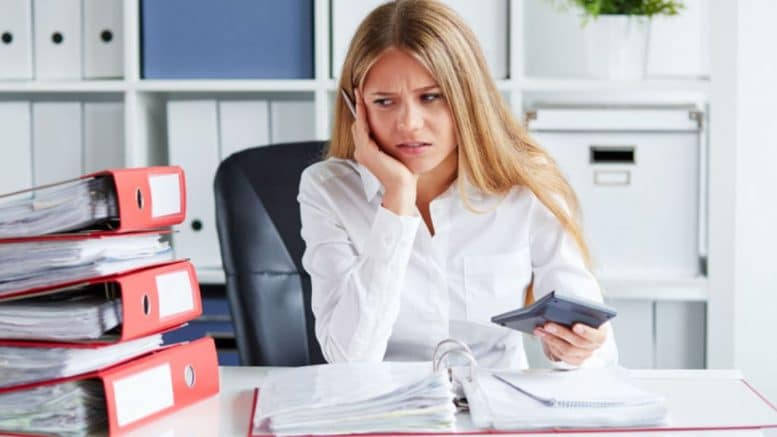 Less than one third have invoices paid on time

More than three in five small businesses (63 per cent) are dealing with late payment issues – and the smallest businesses are those most at risk of dealing with non-payment – according to new research from Hitachi Capital Business Finance.

Just 30 per cent of small businesses said all their invoices are paid on time.

Forty eight per cent of respondents reported having invoices paid a week late; 46 per cent had invoices paid a month late; and 35 per cent said they had to wait for more than one month to have some invoices settled in full.

The sector most affected by late payment was manufacturing, followed by small businesses in the legal sector – a sector where one might expect customers to pay on time. In contrast, decision makers in hospitality and agriculture reported the lowest levels of late payment.

Regionally, small businesses in London were most affected by late payment (70 per cent), followed by those in the South East (67 per cent) and both the East and West Midlands (67 per cent respectively). The urban heartlands of London and the North West were also the regions where small businesses were most likely to be facing non-payment issues (36 per cent and 33 per cent respectively).

In the digital age with a new generation of young people starting up their own businesses, the Hitachi Capital Business Finance research revealed that younger bosses were more likely to be experiencing late payment issues. Seventy per cent of small business decision makers under the age of 35 reported late payment issues with some invoices compared with 61 per cent of those aged 55 or over — a sign perhaps that despite advances in technology and immediate payments that the problem of late payment could in fact be getting worse.

Gavin Wraith-Carter, managing director at Hitachi Capital Business Finance, said: “At a critical moment in the economic cycle we need to ensure that small businesses continue to be the engine room to our country’s growth and prosperity. Late payment directly threatens this.

“We estimate there is around £50 billion of cash locked up in late payments and this disproportionately affects the small business community, not to mention the valuable time and resources small business divert from the production line to needlessly chasing late payments.”

The Hitachi Capital Business Finance report surveyed 1,201 business decision makers on the invoices they had sent customers and suppliers which were due for payment at the start of June.