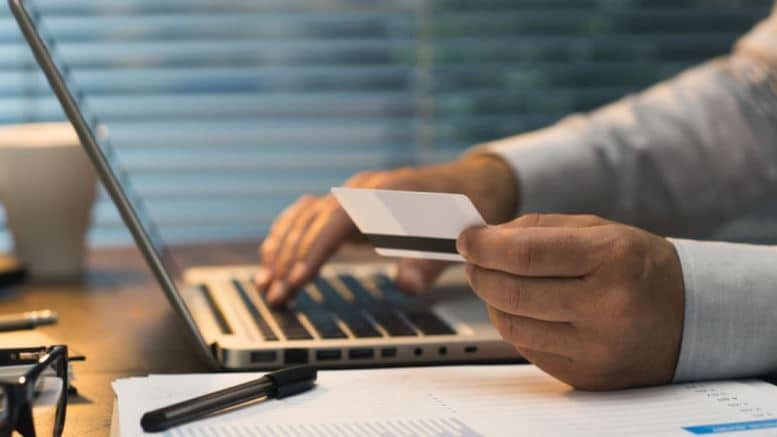 Why are late payments such a big problem in the UK at the moment?

Late payments represent a systemic problem which has hindered business growth in the UK for years. According to the Federation of Small Businesses (FSB), more than four in five companies are paid late and one in three businesses claim the situation is getting worse rather than better.  This is echoed by Tungsten’s own research, which found that 1 in 4 small businesses has been put at risk of insolvency over late payments.

What are the challenges for businesses when it comes to paying their invoices on time?

There is a common misconception that customers pay their bills late as a means of managing working capital or interest in holding onto their funds for as long as possible. However, our study into supply chain friction found that when it comes to late payments, clunky internal processes and slow paper-based systems are the predominant reasons. Companies just don’t have the systems in place to process payment smoothly and efficiently which leaves them unable to pay invoices on time. In many organisations, the back office is outdated and has failed to prominently adopt digital automation.

Why do finance directors need to have the late payment problem on their agenda?

The FSB claims that in one year alone, around 50,000 business deaths could have been avoided if buyers had paid promptly. If finance directors want to be responsible members of the business community and support a healthy supply chain, they need to tackle the cause of late payment. While Treasury and AP managers are ultimately responsible, support for tackling the issue needs to come from the top. CFOs and finance directors should articulate an automation strategy that allows their organisation to process invoices more efficiently and pay vendors on time. If finance leaders throughout the supply chain worked towards removing paper and tedious processes from their AP departments, cash flow problems and friction in the supply chain could be eliminated and the UK economy strengthened.

Who is responsible for addressing the issue? Does the solution to combatting late payments lie with the government or businesses?

In short, everyone is responsible. Government does have a part in encouraging a good culture of prompt payment but business must respond to government initiatives and invest in the tools that allow for more efficient payment practices in order to make a real change.

Has the Prompt Payment Code (PPC) and government efforts such as recent legislation generated any change in the late payment culture?

Sadly the numbers tell us that these initiatives haven’t really made the desired impact. Since last year, large buying organisations have been required by the government to report on their payment practices. Our own analysis of these reports reveals a worrying trend. It suggests that signing up to the PPC makes no impact on time to pay. We found that PPC signatories take on average 44.6 days to pay, whereas those who haven’t officially signed up take 44.7 days. In addition, more signatories (36%) fail to pay their suppliers within the agreed terms compared to non-signatories (30%). This is backed up with anecdotal evidence such as the fact that Carillion was an early signatory of the PPC and yet that didn’t stop it withholding payment, regularly paying its suppliers more than 120 days late. However, that’s not to say the PPC is completely futile. If businesses sign up to the PPC and actually practise what they preach, then the situation will significantly improve.

How should it be tackled?

Directives or a naming and shaming approach can only go so far. What underpins the late payment debate is the outdated technological infrastructure and tedious, manual steps that are required to push paper around companies’ procure-to-pay processes. Businesses need to look to digitisation to improve the situation. A further analysis of the payment reporting figures reveals promising data – using electronic rather than manual invoicing systems helps businesses process, approve and ultimately pay their suppliers faster.

We work with organisations around Britain every day to help them start on their digital journey to a smoother payment process and timely payments. Companies that opt to make use of technology to streamline and digitise intensive manual processes not only reap the rewards themselves, but also for those who they work with up and down the supply chain.

In this way, technology has the potential not only to directly address the problem of late payment, but to strengthen the network of buyers and suppliers whose hard work keeps the UK economy moving.

DB pensions: The trends to watch

Be the first to comment on "Tackling the late payments issue"