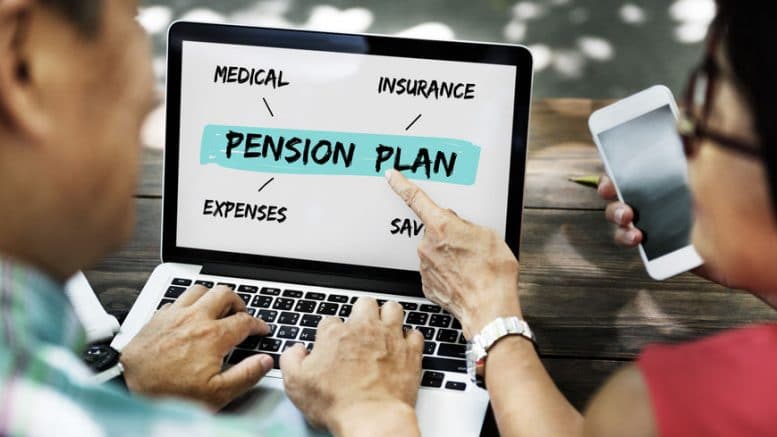 The pension deficit of the UK’s top 350 companies has almost halved from £62bn to £35bn, and now accounts for just 17% of total profits compared with 70% 18 months ago, according to the latest report analysing the impact of DB pensions on UK business from Barnett Waddingham.

The Pensions Regulator may be concerned that around 43 companies increased dividend payments to shareholders while at the same time reducing deficit contributions.  However, within this group there will be some companies who agreed to pay higher levels of contributions in the short term, which have now done their job in reducing the DB deficit. It is only right that they can now return to more normal contribution levels.

While the aggregate deficit has reduced, some companies face many more years of paying deficit contributions if they continue at current levels. The vast majority of companies disclosing an IAS19 deficit are still 10+ years from showing a DB surplus on their balance sheet.

In contrast, a significant number of companies are funding their pension schemes beyond the liability value disclosed in the accounts, due to the requirement to fund to the level determined by the Trustees.  In aggregate this accounted for £4bn of additional company funding during the year to 31 December 2017.

Nick Griggs, Partner at Barnett Waddingham, said: “The majority of companies ended 2017 with their DB scheme in a healthier state than the previous year. While this is positive news, it would not take much to tip the balance the other way. Our analysis suggests that a 0.5% fall in bond yields in 2017 would have pushed the aggregate deficit of the FTSE350 DB schemes up to £85bn.”

“With the health of the UK and global economy threatened by a lack of progress with Brexit and the threat of a trade war from Trump’s America First assault, there could a major impact on the size of pension deficits and the ability of FTSE350 companies to pay the contributions needed to clear these. Companies should ensure that they are comfortable with the level of investment risk being taken by their DB schemes and that the appropriate controls are in place to manage these risks.”

About the Impact of Pension Schemes on UK Business report

Barnett Waddingham’s 8th annual FTSE350 report considers the impact of defined benefit pension provision on the UK’s largest public companies.  Using data collected from just under 200 companies within the FTSE350, the report takes a closer look at the key issues facing these companies and some of the trends developing over the year.

The pension deficit is defined by calculating the difference between the combined assets and the combined liabilities of the UK’s top 350 firms (excluding those with a pension scheme surplus). The figure this produces is essentially the gap between the funds that firms hold to meet these commitments and the funds they are expected to need to pay their pension commitments. 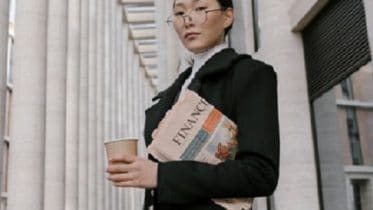