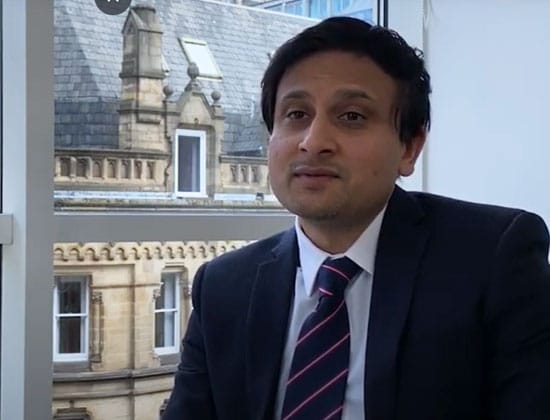 It will initially focus on activities relating to collecting debts from customers who are least affected by Covid-19: those who are most able to pay their tax debts, taxpayers who have not responded to any correspondence or have not contacted HMRC to manage their account and arrears.

According to the London Gazette, there has been a negligible number of winding-up petitions lodged by HMRC this year, going back to March 2020.

Therefore, it seems likely that once HMRC is free to start issuing winding-up petitions again, the numbers could rise sharply. It is likely to be under some pressure to collect revenue for what is a much-depleted Exchequer.

However, in light of the pandemic, enforcement of debt remains a political decision and could lead to further forbearance in certain instances.

Overdue debt after the financial crisis in 2008 was around £26bn. It has reduced significantly over the past 10 years and averaged at around £13bn. However, overdue HMRC debt crept up to £19bn in March 2020 – partly due to Covid – and it is now expected to be around £60bn in March 2021.

Since 2011/12, overdue debt stabilised at an average of £13.6bn and at between two and three per cent of revenue and was easily expected to be around 10 per cent in March this year.

HMRC has stated that the overdue debt balance was impacted by the start of Lockdown and caused additional overdue debt of c £2.5 billion (which is included in the £19.0m overdue debt pile).

HMRC fully expects there to be further substantial increases in the debt balance from 2020 to 2021, so it will be under pressure to ensure these debts are collected and the Time-to-Pay (TTP) scheme will play a key part in this.

Its role as a preferential creditor in insolvency proceedings will also increase pressure for it to engage with businesses in a proactive manner.

From the end of 2019 to 2020, HMRC had £2.3 billion in TTP arrangements, supporting 648,000 taxpayers. It is committed to being fair with debtors, which is reflected in the low level of complaints received, compared to the size of debt pursuit activity. From 2019 to 2020 it received 13 per cent fewer complaints than the previous year.

It is fully expected that the TTP value for 2020/21 will be around the £8bn-£10bn level and this estimate is based on HMRC’s historic bandwidth (and appetite) to agree TTPs under the scheme. The key questions will centre on how the enforcement of the estimated balance of around £50bn of overdue debt from March 2021 will be handled.

Although enforcement processes are expected to commence at the end of this month,, HMRC announced in July that its Field Force Team (FFT) has started visits to businesses to assist in the collection of taxes.

Around 27 per cent of businesses that benefited from the Chancellor’s VAT deferral between March and June 2020 have failed to contact HMRC to pay the money they owe, even though the deadline to repay it or arrange a repayment plan expired on June 30, 2021.

Approximately £2.7 billion remains outstanding which will be subject to enforcement action from September 2021.

In addition to the deferred VAT, which remains outstanding, it is likely many businesses have failed to pay the PAYE and NIC on the Coronavirus Job Retention Scheme claim of furloughed employees – the CJRS grant paid businesses the gross employee cost which includes the PAYE and NIC.

Sushil Patel is Director of the Restructuring Advisory, Kroll

How FDs can help increase profits for retailers

Large companies could be forced to appoint ‘late payment’ director