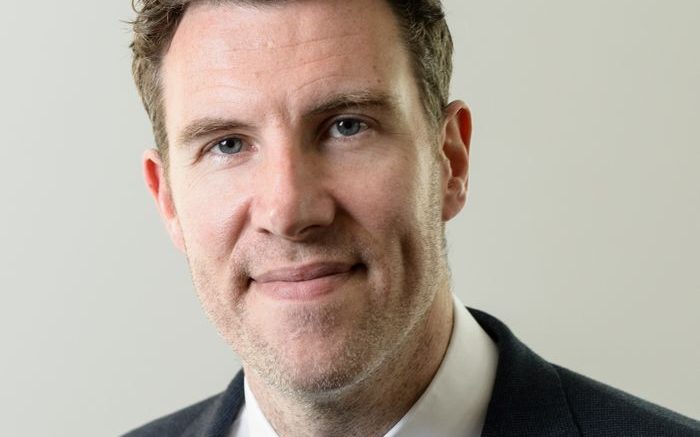 Banking is a complex business that works best at scale. Of course, scale is important for most businesses, but it is particularly the case for banks, who, regardless of size, carry a regulatory burden designed to manage the risks inherent in global businesses.

The cost of compliance with that regulatory burden is significant, but particularly for smaller and more recently authorised organisations, for example fast-growing fintechs who have small footprints and limited resources, and whose management teams will already be fully stretched trying to make their businesses ‘work’ in a competitive and challenging environment.

At last count there were nearly 30 such new entrants in the banking market since the push to create more competition in the banking industry gathered pace in 2013.

So, would it be easier to maintain a lighter touch, more streamlined, and more simplistic set of regulations for these smaller, digital-first, players?

It certainly sounds like a reasonable question to ask; and one the Prudential Regulatory Authority (PRA) have been actively considering in recent months with discussion papers outlining the potential for a ‘strong and simple’ framework for smaller institutions, as well as the recent proposed introduction of a more sympathetic timeline for firms transitioning into the MREL regime.

The question is to what end? Strong and simple may sound appealing, but if they are code words for less nuance and granularity and more conservatism, then they may do more harm than good in promoting and enabling those firms to compete and grow. It should also be considered that the push by the regulator for a ‘strong and simple’ framework may have more to do with mitigating the growing oversight burden placed upon the PRA of regulating lots of small and distinct businesses, than with the aim of reducing the regulatory burden of the firms that would be impacted.

The regulatory market for bank capital requirements is already characterised by such a split; forcing ‘standardised’ banks to hold proportionally many times more capital than the larger institutions, who are able to determine their own requirements based off internal capital models. The consequence of that distinction is that the smaller lenders typically can only compete at the fringes of the market, in niche sectors underserved by the mainstream lenders, where returns can still be made on much higher capital requirements.

At the heart of the majority of prudential bank regulation is the need to maintain financial stability, to protect the consumer and in particular, the retail deposit holder, from the risks inherent within bank business models

Recent attempts have been made to reduce some of this disparity, in particular through the introduction of output floors on IRB models to push up minimum asset class level capital requirements.

These will essentially set a floor in the capital requirements calculated through internal models at 72.5 per cent of the equivalent amounts required under the standardized approach to calculated pillar 1 regulated capital. By reducing the bigger institutions’ flexibility rather than the smaller ones, this move will ultimately help with competition, even if that is not the primary aim of the legislation, and is therefore to be cautiously welcomed.

The question is, would ‘simplification’, in the context of the broader prudential framework for smaller institutions, prove to be more beneficial than the standardised capital regime is to smaller firms when competing against their larger counterparts, or will it actually lead to impacted institutions being less able to compete against the very organisations their business models are designed to defeat.

In other words, would we essentially be trading away the benefit of lower compliance and complexity costs for a tighter- and perhaps suffocating – straight jacket within which these firms are able to operate. And what if the institutions are successful in spite of these constraints? At what point do they transition, and how adaptable might their business model need to be to survive that transition?

Nor, realistically, can the prudential framework be loosened for smaller players simply because the regulatory regime is deemed to be too ‘complex’ for them to manage. At the heart of the majority of prudential bank regulation is the need to maintain financial stability, to protect the consumer and in particular, the retail deposit holder, from the risks inherent within bank business models and protect the taxpayer from insuring these risks.

With the exception of financial stability, being new, small or digital doesn’t downgrade these risks, in the majority of cases the opposite is true. It is to the credit of the regulator that we have nearly 30 new banks registered in the UK in such a short period of time, each one of these challenging the financial services landscape, pushing forward innovation and generally improving the end consumer’s choice of financial product.

By and large, each one of these firms is coping with the regulatory regime within which they operate, and some are clearly thriving. That’s not to say it is easy – far from it. But one should also remember that not all of these banks will be successful, and some will necessarily fail. Unlike non-bank businesses, any such failure needs to be carefully managed in such a way as to ensure no consumer (or taxpayer) detriment, and that will always act as a counterbalance to the push for unfettered innovation. Moreover, lessening the regulatory burden would make that challenge harder to achieve.

Women and finance: bridging the gap

How to protect your digital identity from cyber crime