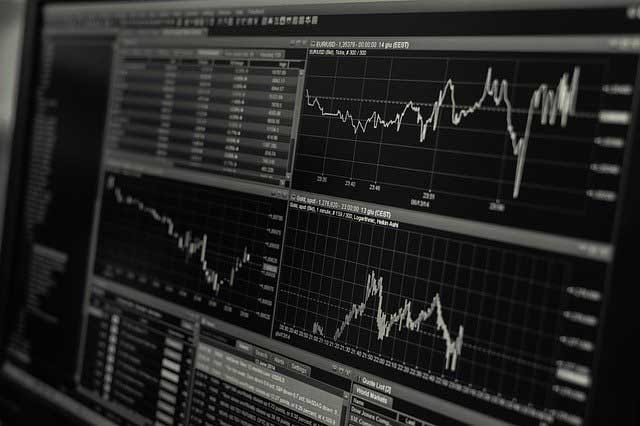 The economy stalled in the final quarter of 2019, with zero growth compared to the previous three months with economists blaming Brexit uncertainty and a bitterly fought general election.

Early figures from The Office for National Statistics suggests the economy grew 1.4 per cent across the whole year, up slightly from 2018 but still one of the slowest growth rates since the financial crisis ten years earlier.

Growth in household spending of 0.1% was also at its weakest for four years, the data showed, culminating in a subdued Christmas for the retail sector. The ONS described 2019 as “volatile”.

As well as the changing Brexit deadlines, which resulted in several temporary car plant closures and some boosts from stockpiling that were later reversed, there was also the effect of the US-China trade war to contend with that has hurt economies globally.

Rob Kent-Smith, the ONS’s head of GDP, said: “There was no growth in the last quarter of 2019 as increases in the services and construction sectors were offset by another poor showing from manufacturing, particularly the motor industry.”

Figures for December only showed some pick-up – with services rising 0.3% on November. Manufacturing and construction were also 0.3% and 0.4% higher respectively.

Those figures were seen as giving the pound a small boost – rising 0.2% against the dollar to $1.2936 – as it supported hopes of later growth.

Survey data covering January suggests that, while consumers remain constrained, business activity has surged in the wake of the decisive election result.