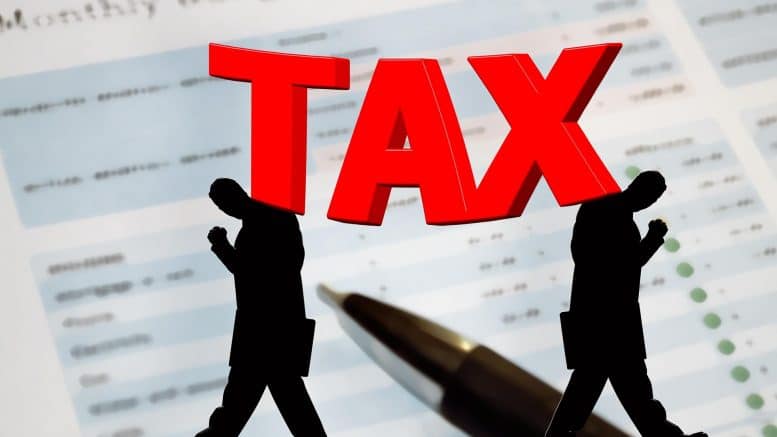 The government has postponed its controversial reforms to the IR35 tax rules for a year in an attempt to take the pressure off businesses and individuals.

It comes only month after the Treasury confirmed it was to push ahead with changes to the rules, which would see every medium and large private sector business in the UK become responsible for setting the tax status of any contract worker they use from April.

The rules had only applied to the public sector. But yesterday evening, he delay was announced as part of additional measures to help deal with the economic impacts of Covid-19.

Stephanie Wilson, partner and head of employment tax at BDO responded by saying: “At this stage there has been little detail in support of this announcement, however the key message is that this is a deferral of the new rules not a cancellation.”

She added: “It is clear that this further delay to the start date does allow individuals and organisations time to fully prepare themselves for the new rules, including the ability to engage with all relevant parties to effectively implement all necessary change.”

IR35 experts at Qdos praised the decision as the “right call” at a time of crisis. CEO, Seb Maley, said: “The Government has seen sense and made the right call in these unique circumstances. Given the economic challenges that lie ahead, now certainly would not have been the right time to roll out needless tax changes that endanger hundreds of thousands of contractors’ livelihoods.

“That said, this is only a delay, albeit a very welcome one. It does, however, give private sector firms vital time to prepare for reform, which can only be a good thing for contractors. What matters now is that businesses use this time wisely.”

James Poyser, CEO of inniAccounts and founder of the offpayroll.org.uk campaign group, said the pause “means that contractors can now switch gears and put all of their energy into the wider challenges we’re all going to face”.

Jonathan Amponsah CEO of The Tax Guys, hinted T. Certain serendipity. He said: “IR35, public and private Sector off-payroll rules can be a minefield. Indeed, when a senior HMRC officer comments that those he trained on IR35 would be competent after three years and understand it after five years, one wonders how many years it might take taxpayers, contractors and general accountants to grasp this area of complex tax law.”