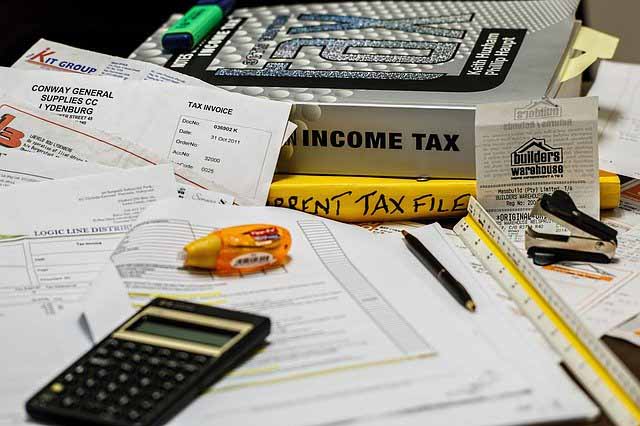 The government has published its review into recent tax changes after announcing it would look into IR35 following concerns from business.

HMRC said people will not have to pay penalties for IR35 errors in the first year of the changes, signalling what is being seen as a “light touch” approach.

In an official statement, it said: “Customers will not have to pay penalties for errors relating to off-payroll in the first year, except in cases of deliberate non-compliance”.

It echoed business concerns by recognising that the rules have not been “fully effective”. Businesses had lobbied HMRC to take a softer approach on compliance in the first year of reform.

But the immediate response was mixed. Tej Parikh, Chief Economist at the Institute of Directors, said the review will offer “cold comfort to businesses”, adding: “The decision to press on with the changes in April will cause significant concern.

“While firms understand the principle of the legislation, confusion around how to classify contractors has caused disruption for firms at a time when wider uncertainty hangs over the business community. Outside expertise and project-based work play an important role for many organisations, and labour market flexibility has been a key source of strength for the economy.

“A light-touch approach to enforcing penalties will help, but many will be left wondering why the policy could not wait another year altogether to resolve the evident challenges around its implementation.”

Brian Palmer, AAT Tax Policy Adviser, said: “With the government having already previously postponed the extension of off-payroll working to the public sector and with just weeks remaining until implementation, AAT believed that further delay had little realistic chance of being delivered. We’re therefore pleased that the government has instead confirmed that there will be a soft landing period until April 2021.

“This means that if employers or contractors have taken reasonable steps to comply but get something wrong, HMRC will not be pursuing them with fines and penalties, which should provide some much needed reassurance.”

Seb Maley, CEO of the IR35 specialist, Qdos, accused the government of ignored calls for a genuine review into reforms, with the findings suggesting they were simply paying lip service to appease critics.

“Issues around the CEST tool, HMRC’s level of support and ways contractors can contest unfair IR35 decisions still stand,” he said. “With IR35 reform only a month away, the response from government is very disappointing, albeit unsurprising.

“While applying a ‘light touch’ to reform for the first 12 months has been welcomed, this is a red herring. It only applies to ‘penalties’, not necessarily tax liability owed as a result of inaccurate IR35 determinations. Therefore, private sector companies should not pay too much attention to this.

If there were any lingering doubts about whether the IR35 changes to the private sector were going to take effect from 6 April 2020, HMRC’s announcement has put this to bed

“Taking the IR35 review into account, my advice to private sector firms is to continue preparing without relying on HMRC for support. Prioritise accurate IR35 decisions, do not rely solely on CEST and above all else, avoid risk-averse and panicked assessments.”

Paul Falvey, tax partner at BDO commented: “If there were any lingering doubts about whether the IR35 changes to the private sector were going to take effect from 6 April 2020, HMRC’s announcement has put this to bed. From April 6, contractors working in the private sector will experience the new off-payroll working rules that were implemented in the public sector in 2017.

“It is reassuring for those impacted that HMRC has confirmed a light touch approach for the first 12 months. Further guidance and support will be offered, which will help businesses and organisations meet these new compliance challenges as well as looking to ensure that contractors who previously defined their employment status will not be judged retrospectively for prior years.

“HMRC’s view that their guidance has been sufficient and the feedback on their Check Employment Status for Tax tool has been ‘largely positive’ are more contentious assertions, with many arguing that the parameters remain unclear.

“For example, this week Eamonn Holmes lost his case against HMRC, whilst fellow broadcaster Lorraine Kelly defeated HMRC in a similar case last year. For many it is hard to understand why it appears a totally different set of tax rules apply to similar cases.”