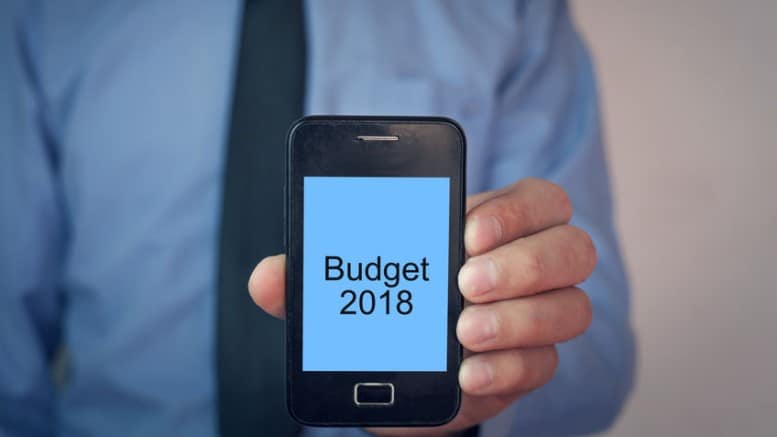 Accounting changes will add 10% onto costs of processing contractor payments

Enforcing freelancers to work through limited companies if they work for private-sector clients will create ample opportunities for tax avoidance schemes, warn experts.

On Monday, the Chancellor decided to delay the introduction of IR35 status in the private sector until April 2020.

To date, IR35 has been trialled in the public sector and has been deemed both unwieldly and prone to abuse.

Under the changes announced, businesses will become responsible for assessing an individual’s employment status. There will be an exception for small businesses, alleviating them from the huge administrative burdens which come with the changes, that even large public sector bodies have struggled with.

The move is seen as being less politically controversial than simply increasing National Insurance Contributions (NIC) from the self-employed.

But Julia Kermode, chief executive of The Freelancer & Contractor Services Association warned: “We will undoubtedly see an exponential proliferation of tax-avoidance schemes as inevitable consequence, as we have seen in the public sector.”

Kermode said that the decision to limit rollout to medium and large businesses was “foolhardy” given that large businesses are precisely the ones least well-placed to accommodate the change due to the impact on their IT infrastructure should they need to process deemed payments from their contractors.

“The reforms dictate complexities in paying off-payroll workers’ invoices that require both accounts payable and payroll software to ‘talk’ to each other – functionality that most large businesses simply do not have.”

That said, the delay in rollout has been welcomed.

Many do not see the private sector nor HMRC ready to implement changes next year.

Hammond’s change of heart also eases the administrative burden for SMEs, coping with a “perfect storm” of problems from Brexit uncertainty to galloping business rates and late payment problems.

Mike Cherry, chairman of the Federation of Small Businesses (FSB) said that the government should consider carefully as to how this potentially damaging rollout should be managed.

Dave Chaplin, CEO of ContractorCalculator, said that once the dust has settled on IR35 in the public sector, he expects to see evidence that the reforms have been damaging, raised costs and effectively resulted in a net loss.

“While the fiscal impact of the reform for the taxman is still unknown, one certainty is that a private sector rollout wil prove incredibly costly for UK firms.

“For a government that claims to be pro-business, this extra tax will slap an additional 10 per cent onto the cost of hiring flexible workers for growing businesses that are unable to afford full-time workers.”

Chaplin described the IR35 reforms as “ill-conceived rules which will be hugely damaging to the UK economy”.

Lee Murphy, founder of cloud accountants Pandle, added that not only will the IR35 reforms cost businesses money, but they will also hit freelancers.

Pandle calculates that a self-employed IT contractor currently earning £50,000 per year typically takes home £43,670 after tax, national insurance and other costs. They will now be compelled to go through an umbrella company, meaning their take-home pay will reduce to £37,696 because of increased tax and National Insurance costs.