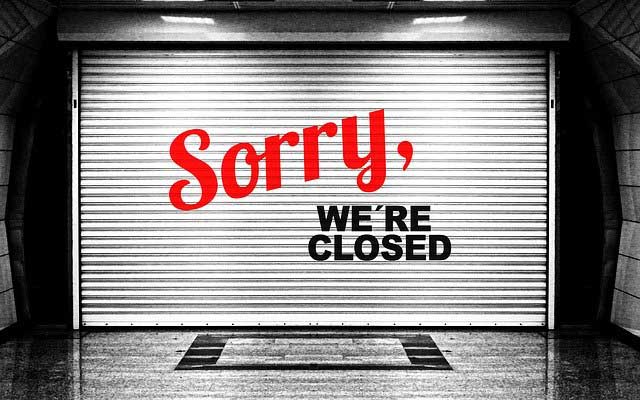 Taxpayers were forced to pay the price of a surge in redundancy payments last year after a series of High Street shop and restaurant failures.

High-profile failures, including the likes of Mothercare and Thomas Cook saw the amount paid out by the government’s Insolvency Service reach its highest level in seven years, according to figures obtained by property advisor Altus Group show.

The full amount was £346m, 16 per cent higher than the previous year, according to the data obtained by a freedom of information request – £223m of the bill covered redundancy payments. A further £64m was for money that would have been earned if staff had worked notice. The rest covered unpaid holiday and outstanding payments for wages, overtime and commission.

While the taxpayer suffers in terms of the initial cost of insolvency payments, attempts are made to recover as much as possible from company assets, which is a lengthy process.

More than 16,000 stores closed last year, resulting in the loss of more than 143,000 jobs, according to the Centre for Retail Research.

New Chancellor Rishi Sunak is now under pressure to reform the business rates system, which has been blamed for the increase in failures on the High Street.

Robert Hayton from Altus said business rates had contributed to the number of insolvencies last year, although it was rarely the sole reason that a company failed.

But he said: “A fair and reformed system is within our grasp. If we are serious about ‘levelling up’ the economy to help struggling towns, rates bills must fall in line with declining rents whilst speeding up meritorious business rates appeals has to be a government priority.”