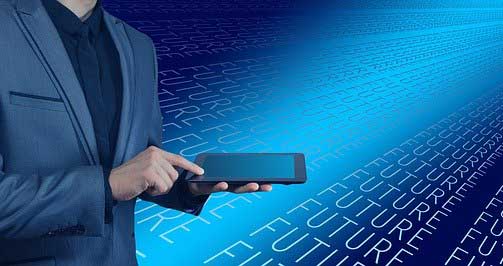 The fintech sector was boosted last year as investors from all over the world poured money into UK firms last year, almost doubling the amount invested between 2018 and 2019.

Even though the rest of the world suffered a slight downturn in funding,British companies attracted £37.4bn in 2019. That was up 91 per cent from a year earlier, according to data released by KPMG.

The number of deals in the UK also reached a six-year high, defying the amount invested globally where overall fintech fundraising fell just short of 2018’s record at $135.7bn.

The UK accounted for half of the top 10 deals throughout Europe and netted more than 80 per cent of the continent’s record-setting total of $58bn.

Last year also saw the largest funding round in UK history when fintech lender Greensill raised $800m from Softbank. Other deals included funding rounds from the likes of Oaknorth, Monzo and Starling Bank, while start-ups  such as Checkout.com and Sumup entered the unicorn ranks as their valuations surpassed $1bn.

“As a number of UK fintechs hit their high-growth phase, they’re inevitably seeking both scale and profitability; they’re coming out of their niche and going deep by providing a wider range of services or going wide by becoming international,” Starling Bank boss Anne Boden said in an interview with City A. M. newspaper.

“The incumbents are in real danger of being left behind on both fronts.”

In 2020 the funding boom is set to continue, as the UK’s three most prominent digital retail banks seek additional investment.

for $13bn are a sign that consolidation is on the horizon for British fintech firms.