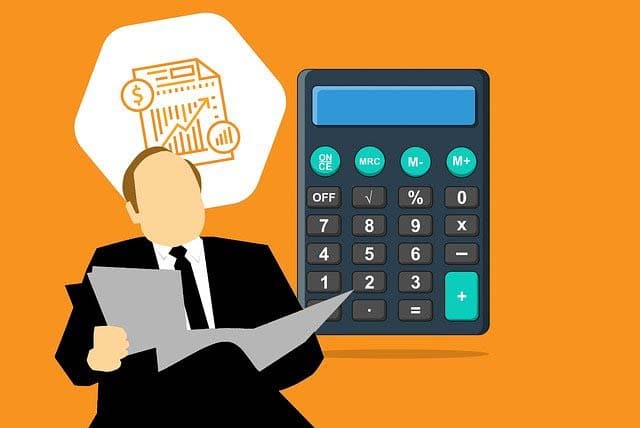 The accountancy and finance sector continued to grow last year, with healthy salary increases reported across a variety of job roles, according to new data released by Reed Accountancy and Finance.

The company analysed 7.5 million jobs posted since the beginning of 2016 and found that finance was one of the strongest sectors going into 2020. It saw a 0.2 per cent growth in the number of jobs posted, bolstered by a 3.2 per cent average increase in advertised salary, resulting in a wage of £42,000 for executive roles.

Despite tough trading conditions reinforced by business and Brexit-led consumer uncertainty, the sector was able to largely maintain salary levels since 2017, and is now experiencing a period when salaries across the board are on the rise again.

Of the increases identified, some roles have benefitted more than others in the past year. The biggest percentage of increases can be seen below the £40,000 mark, including assistant accountant (12.3 per cent) and credit control managers (4.7 per cent).

For salaries above £40,000, the roles with the highest increases include financial controller (4.6 per cent), commercial accountant (5.0 per cent) and project accountant (4.7 per cent).

John Forword, Reed Finance expert, said: “Like many others, the accountancy and finance sector will have been affected over recent times by the economic and political uncertainty generated by the Brexit fall-out.

“Despite this, it appears that the sector continues to perform well and has been able to maintain salary levels for its employees. The good news for the sector is that the past 12 months have seen a healthy spike in salary increases, as well as a rise in roles, which we predict will continue into next year. This is a welcome trend for existing employees and should also help attract talent considering a move into a resilient sector that offers plenty of career opportunities.”

Despite this positive growth, this was not the highest growing sector. Technology experienced 13.8 per cent growth and engineering saw an increase of 0.9 per cent. The highest rate of average salary increase was for hospitality and leisure workers at 6.1 per cent. This was followed by procurement roles (5.2 per cent). However, the accountancy and finance sector holds a much higher average salary for its executive roles of £42,000 vs £31,000 for hospitality.

John Forword continued: “In creating a great place to work, employers need to consider important facets such as working environment, culture, flexibility, additional benefits and exciting projects. And of course, getting the right pay rates is always a vital element.

“Our annual salary guides will help employers to understand the changing climate so that they can compete effectively in a talent-short market.

“The guides also show how the accountancy and finance sector across the UK is responding to a changing political and commercial climate. With a high number of employees in the City coming from the EU our changing relationship with Europe, could see many finance specialists return overseas. So to see a London salary increase of 13.4 per cent for credit control managers and 5.1 per cent for financial controller is little surprise.

“In 2020, we expect to see accountancy and finance professionals to continue to be in demand as companies look for sound financial advice to stay strong and plan in the coming months – now that the future is becoming clearer. Employing the right people and capturing the best talent will be crucial to helping businesses achieve that and these salary guides will give indication of where the competition is and where it is going to be in 2020 and beyond.”