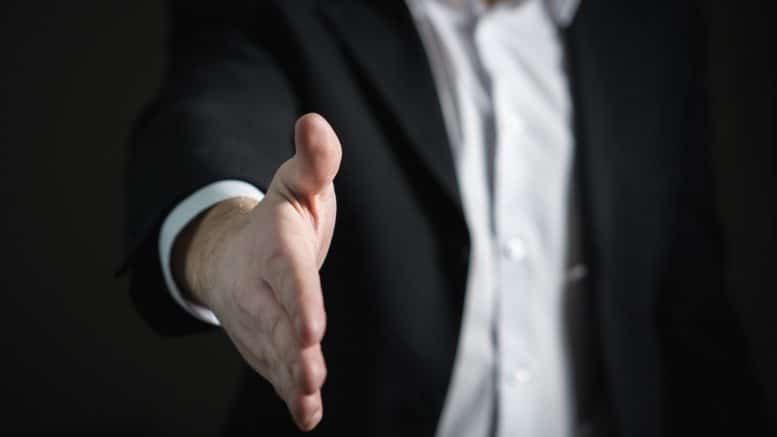 Quick sale? some companies are accelerating their sale plans ahead of the next Budget

Business owners are set to accelerate plans to sell their companies before potential changes to Entrepreneurs’ Relief are brought in following the General Election, according to a leading firm of accountants and business advisors.

The Conservative manifesto included a pledge to “review and reform” Entrepreneurs’ Relief. And that, says Moore UK, has meant that many businesses have already taken steps to speed up that process. Some commentators have suggested that the new government could reduce the relief to generate more tax, or tighten the rules on qualification for the tax break, something that could disincentivise bosses from investing in growing their businesses. Changes could come as early as the next Budget.

The tax relief has played an important role in helping the UK establish its position as global hotspot for entrepreneurs to start fast-growing businesses in sectors like fintech and ecommerce.

Sue Lucas, a partner at Moore, says: “Clients who were planning to exit their businesses have been rushing to get those deals done.For entrepreneurs the successful exit from a business might be a once in a lifetime opportunity.”

“It would be a real shame if the Government increased tax in this area – we want to encourage entrepreneurs, not disincentivise them.”

The Apprenticeship Levy: Headache or solution?