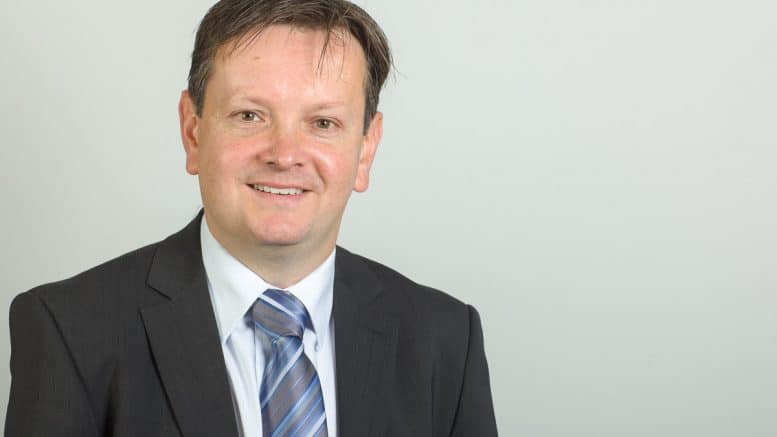 Campaign group, Back to 60, begins a landmark High Court battle to reverse the decision to equalise men and women’s state pension age, Stuart Price, Partner and Actuary at Quantum Advisory looks into their chances of winning

Stuart commented, “The state pension age for women was increased to 65 earlier this year to bring it in line with men for the very first time. While obviously frustrating for those caught in the middle, the decision was made back in 1995 during John Major’s Conservative government. The age at which both genders can collect their pensions will further increase to 66 by October 2020 and 67 in 2026, with a possible increase to 68 by 2039 to reflect the fact that people are living longer.

“I certainly sympathise for women born in the 1940s and 1950s who have been most affected by the changes, many of whom say they did not have time to prepare themselves for the additional wait. They also argue they were not given sufficient information, or details they were given came too late. Women Against State Pension Age Inequality (WASPI) is another group that is actively fighting for women’s rights, requesting an intermediate pension arrangement until they are entitled to the State Pension at 65. Although, a reasonable request on paper, in the current economic climate it is difficult to see where any funds would come from to pay this ‘pension in lieu’.
“As for reversing the decision completely, as Back to 60 would like, the Department for Work and Pensions (DWP) has announced that this would cost upwards of £180 billion. Such a vast bill would, unfortunately for Back to 60, make it nearly impossible for the government to justify backtracking on the changes.”