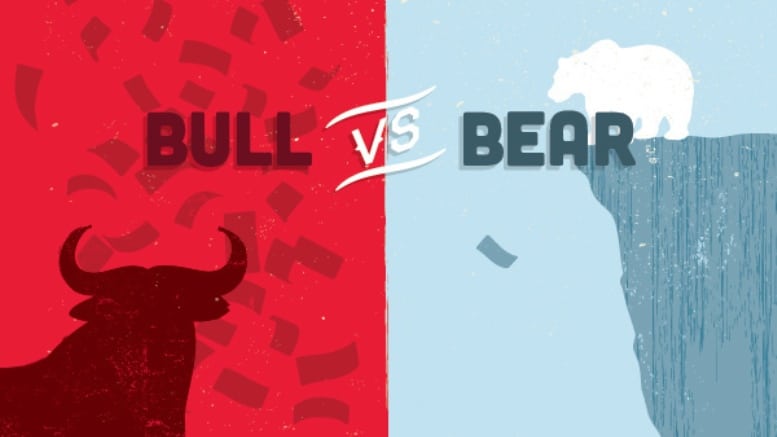 The political climate nowadays is a far-cry from the last few decades or even years. Political television series such as dramas like House of Cards or West Wing, both set in the White House, or political satires like Armando Iannucci’s The Thick of It or its American counterpart Veep, seemed to have lost their poignancy with real world politics often getting more viewers than fictional shows. To many, it seems that politics is the world’s highest rated show at the moment.

With more cliffhangers than any sitcom could muster, politics across the world has had a captive audience over the course of the last years. The one major difference between fictional and real world political universes seems to be that the in the real world the plots and through-lines are simply missing. With global scandal making headlines from South Africa’s embattled ANC party’s infighting to the internationalised civil war in Syria, or Trump’s alleged collusion with Russian officials in the 2016 US presidential elections, it can often be difficult to follow the latest twists and turns.

This unpredictability has taken its toll in various forms and has spilt over to into the markets. For the most part, during 2016 the FTSE and other stock market indices have stayed strong. In some cases, the source of the political and social tumult has even translated into financial growth. The fact that pollsters, political pundits and financial experts have been sharply divided — when consensus has been reached they’ve often turned out to be wrong—on the direction the economy and politics will go has added to the uncertainty.

Unlike with politics, however, markets tend to behave in very regular ways, with unobstructed views of the cause-and-effect rule playing out in the real world. Unfortunately, that predictability does not necessarily translate into stability. Other the other hand, exactly like politics, markets and their performance are made up entirely of people.

With numerous trends being confounded, some people are turning to psychology to figure out what is going to happen next. For those who take advantage of the opportunity an unpredictable stock market brings, behavioural finance is providing some solutions.

The theory analyses markets based on basic human emotions such as fear and confidence. One of the crucial ideas of behavioural finance is the concept of frame dependence. Essentially what that translates into is that the people will perceive loss on gain not objectively, but based on what they have personally been losing or gaining. On a losing streak, a small win feels like a triumph while on a winning streak, a market correction can feel like the end of the world.

Coming to accept that emotion plays more of a role than logic in understanding how people take decisions has been one of society’s major priorities recently. As politics continues to become more sensationalist than its fictional depictions, it is also becoming less entertaining to many. But it could possibly be one of the best indicators of what is to become because, as forms of art or expression, it relies on emotion in greater proportion than fact. Unlike the markets.