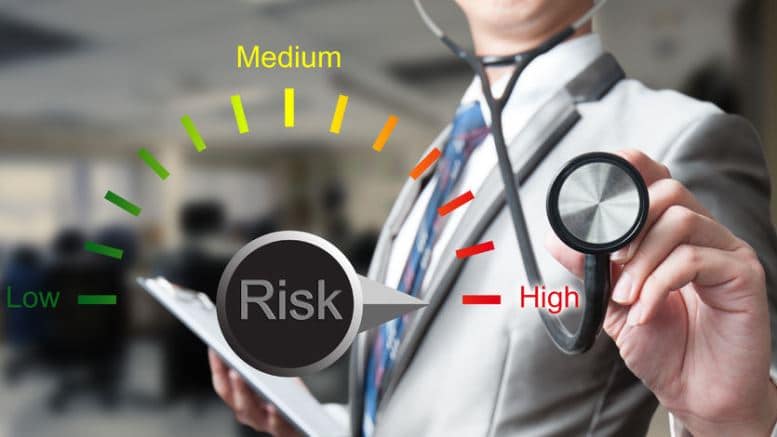 A survey of 138 global risk professionals has revealed that change fatigue is the top developing concern in the CEB, now Gartner, quarterly Emerging Risks report.

While change fatigue kept its spot as the top concern for the second consecutive quarter, a series of related cyber risks is rapidly gaining prominence for executives and has the greatest potential to disrupt organisations in the future.

The Emerging Risks survey consists of responses from risk, audit and compliance executives in North America, Europe and Asia Pacific. An emerging risk, as defined in the survey, is a systemic issue or business practice that has either not previously been identified, has been identified but dormant for an extended period of time, or has yet to rise to an area of significant concern.

“Business leaders are relying on change initiatives to help drive innovation and stay competitive, but they risk overwhelming and alienating their employees in the process,” said Matthew Shinkman, Risk Practice Leader at CEB, now Gartner, who supervised the study. “The end result of too many poorly communicated change initiatives is, ironically, that orgations are more vulnerable to productivity declines and errors that ultimately slow things down.”

Change fatigue continues to bedevil global employees and their leadership teams. Pushing back on these change initiatives can be difficult, as they are often coming from senior leadership.  While change is not a bad thing, the best companies progress through small steps by focusing on incremental improvements. Further, ERM leaders can help assess the potential risks of change initiatives by facilitating discussions and scenario exercises to uncover where they could possibly go off the rails.

The survey also noted that the fastest moving risks are all related to cybersecurity and data privacy threats: data privacy, people-based cyber threats and cybersecurity disclosure were all cited as high-velocity risks, likely to cause the ost enterprise damage if not adequately addressed by risk management leaders.

“Having more employees who are resistant or unable to change comes at a disturbing time for organizations that are coping with new regulations and defending against rapidly moving threats in the cyber-security and data privacy spaces,” added Shinkman.

To view the top ten emerging risks for Q2 in full, visit here.

The British economy will grow more slowly than previously expected for the rest of the year, according to the International Monetary Fund who reported that “weaker-than-expected activity” in the first three months of 2017 will mean that the UK will grow by 1.7%, compared with an earlier forecast of 2%. Longer term, the IMF’s UK growth forecast for 2018 remains unchanged at 1.5%.

Maurice Obstfeld, the IMF’s chief economist, told Radio 4’s Today Programme that the organisation was watching the impact of Brexit on the UK economy. He said: “We have long predicted that Brexit would have some negative long-term effects, but in the case of this year’s forecast [downgrade] we are basing it purely on the observation of data for the first part of this year which has been weaker than expected.

“Our projections for long-term British growth are actually based on a pretty optimistic assessment of how the negotiations are likely to turn out, so if things are worse than that it will turn out to be correspondingly worse for the British economy.”

So you think you know Analytics?