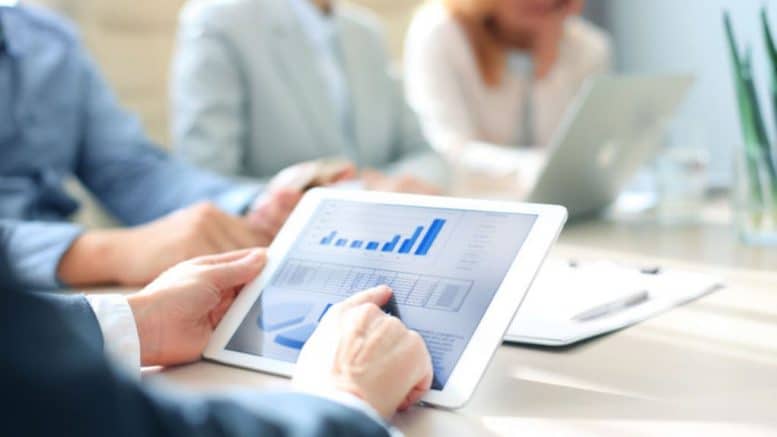 Equity investing in early stage start-up businesses is becoming an increasingly common component of a diversified portfolio.  Part of the attraction of funding start-ups continues to be a highly attractive tax regime that encourages investment into seed enterprises – with generous tax reliefs that mitigate much of the risk of investing in a high-risk asset class.

The Enterprise Investment Scheme (EIS) was set up in 1994 and continued to be supported through Labour governments. It has since been made more attractive by the Conservative government, and has established itself as a part of tax legislation that neither of the main parties would be likely to compromise. The Seed Enterprise Investment Scheme (SEIS), established in 2012, is an extension of EIS and offers even more generous reliefs.

Both are going to be reviewed, and possibly strengthened, as part of the ‘Patient Capital Review’ announced by the Prime Minister in Autumn 2016 and mentioned in Philip Hammond’s Spring 2017 budget. Let’s all keep our fingers crossed this review doesn’t get go the same way as much of the rest of the government’s programme – subsumed by Brexit and the inefficiencies of a fragile ‘coalition’. If on track, the results of the review will form part of the autumn 2017 budget.

SEIS tax reliefs are available on the first £150,000 that a business raises in equity funding, if it has been trading for less than two years, has less than £200,000 in gross assets, less than 25 full time employees (or equivalent) and is of a ‘qualifying trade’. Most trades are qualifying, but some, such as some financial services and dealing in land & property development (including property intensive activities such as hotels or nursing homes) are excluded.

If a business satisfies these criteria – with ‘advanced assurance’ being granted by HMRC – a UK based tax payer will access five reliefs. The most significant is income tax relief of 50% of the investment. Effectively the government is paying for half of the investment. Investors can also benefit from capital gains tax reinvestment relief, capital gains disposal relief, inheritance tax exemption and loss relief. The loss relief means that if the investment fails, the net exposure (after reliefs already claimed) can further offset tax paid. Dependent on an investor’s tax rate and tax liabilities, the actual investment risk can be as little as 16% of the investment. Broadly speaking, in this situation, if they can pick more than 1 in 7 winners then they are going to make a return.

These figures include Nix & Kix, a producer of healthy, all natural soft drinks, with no refined sugar (the Nix) and a touch of cayenne pepper to give a little chilli pick me up (the Kix). The proposition is exactly where the big drinks manufacturers would like to develop drinks – sophisticated adult alternatives to alcohol and low in sugar. I invested at the seed stage, benefiting from the SEIS reliefs and volunteering to become investor director. With only a handful of outlets they were an outside bet. Even with the highly credible pair of co-founders, a strong positioning, sound brand and a great tasting product, I couldn’t have justified the investment without the reliefs. The drinks are now stocked in around 400 outlets, including Selfridges and Ocado. This month they will hit the shelves in 300 Waitrose. They are being exported to 130 stores in Austria and the Netherlands. The company directly employs eight people, has a manufacturer in Wales and many others in their supply chain. Nix & Kix has now raised a much larger EIS round at three times the valuation and have a strong pipeline of new outlets. It is a perfect example of how SEIS works in giving space to business to create innovation, proof points, employment and exports.

Whereas SEIS funding should be growing, the 2015/16 numbers of 2,225 companies raising £170 million were slightly less than the 2,340 companies and £178 million invested in 2014/15. My belief is that this is all about lack of awareness. Start-ups – and their accountants and solicitors need to be more mindful of the investor benefits. And investors and their financial advisors, wealth managers and accountants need to be more cognizant of and open to how the reliefs mitigate risk. We would like the Patient Capital Review to recommend an increase in the £150,000 funding limit for SEIS – to enable companies to get even further on their seed funding. But the essential recommendation would be to increase the noise and educate more entrepreneurs and investors about SEIS and EIS.

Matthew Cushen is an innovation consultant, entrepreneur and angel investor. He is co-founder of Worth Capital. worthcapital.uk