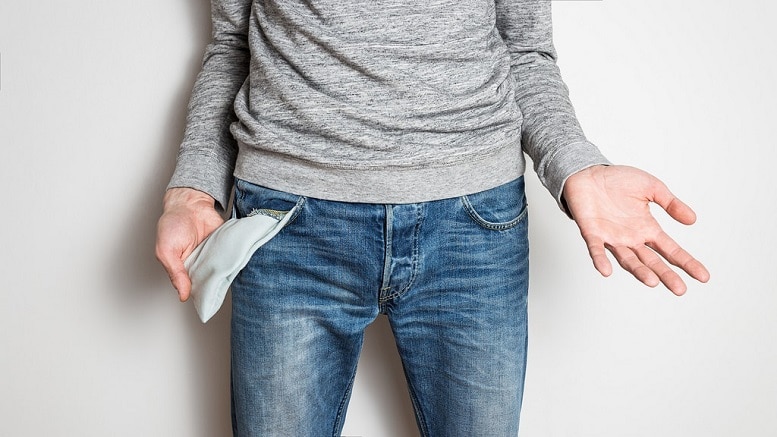 The average worker could survive on their savings for just one month if they were to lose their job or other income, according to a new study looking into personal finances.

A survey by Legal & General found that the average employee could maintain their current lifestyle for just 32 days if their source of income was to disappear unexpectedly.

However, 26 per cent of those questioned said their savings would keep them going for just one week or less, with 22 per cent having less than £500 in their savings accounts.

Meanwhile, 23 per cent said they do not save any of their income each month, meaning they would be stuck if they were suddenly to hit a rough patch in terms of their finances.

Employees in Northern Ireland were found to have the best savings proportional to their incomes and expenditures, as they could keep going for an average of 36 days.

People in Wales would have the most reason to worry if they lost their source of income, as the average worker there has enough saved to sustain their lifestyle for just 26 days.

Workers in the capital, London, said they could survive for an average of 31 days if disaster struck.

“The death or critical illness of a main earner and the financial impact that could have on a family or household has the potential to be significant,” said Richard Kateley, head of intermediary development at Legal and General. “Yet unfortunately the UK still clearly suffers from a savings and protection gap.

“We merely rent our lifestyles and we pay each month for it through our earnings. Take away those earnings and it may not just be your house that you are thrown out of, but your entire lifestyle. It is vital that individuals and families plan ahead for such a critical event.”