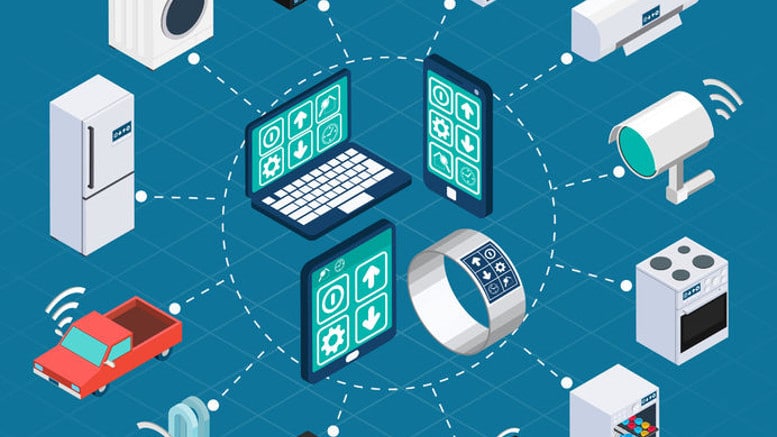 Nearly half of US businesses using the Internet of Things have suffered related recent cyber breaches, according to a new cyber security report.

A survey by Altman Vilandrie and Company found that 48 per cent of companies in the United States have suffered at least one security breach related to the Internet of Things (IoT).

The report also explored the cost of these breaches, which represented 13 per cent of smaller companies’ revenues and reached up to $20 million (£15.5 million) for the larger ones.

“While traditional cyber security has grabbed the nation’s attention, IoT security has been somewhat under the radar, even for some companies that have a lot to lose through a breach,” said Altman Vilandrie and Company director Stefan Bewley, commenting on the findings.

“IoT attacks expose companies to the loss of data and services and can render connected devices dangerous to customers, employees and the public at large. The potential vulnerabilities for firms of all sizes will continue to grow as more devices become internet-dependent.”

The study did show that preparation pays off, though, with the companies that were not breached having invested 65 per cent more on IoT security than those that had been breached.

However, only 43 per cent of the businesses surveyed had a separate budget for Internet of Things security, despite 68 per cent of respondents viewing it as a distinct category.

And although different parts of a single business may have different operational and security needs, 74 per cent of firms said they centralise IoT security decisions for the entire organisation.

Gartner estimates that 8.4 billion IoT-connected devices will be in use in 2017, with that figure rising to 20.4 billion by 2020 – 5.7 billion of which will be in business environments.