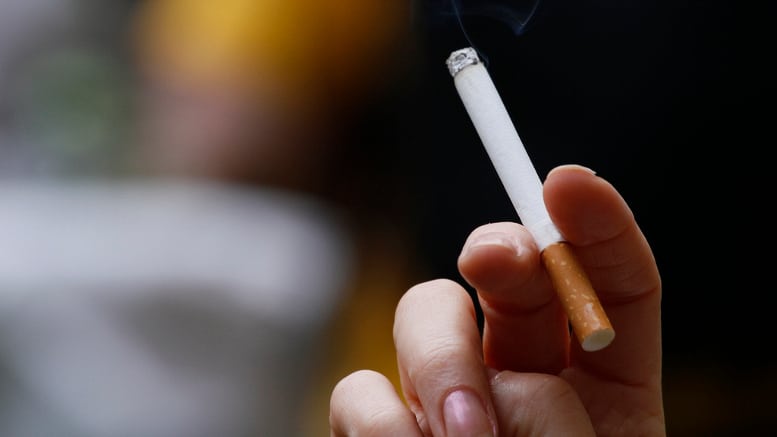 Some of the world’s biggest fund managers have called for an end to investment in tobacco companies.

Funds Axa, Calpers, Scor and AMP Capital have recently sold or are selling their tobacco assets, and on World No Tobacco Day this week they called on others to do the same.

“We in the investment community are becoming increasingly aware of the important role we can play in helping to address the health and societal impacts of tobacco,” they said in a statement.

“We strive within our own scope of action to support the ambition of the WHO, in line with our commitment to the positive role finance can play in sustainable development more broadly.”

The organisations said they “applaud” the tobacco control measures taken up by countries around the world, encourage them to continue their efforts and would like to support action against “the tobacco epidemic and its significant cost to society and development”.

According to World Health Organization figures, tobacco kills six million people per year – a figure expected to rise to eight million by 2030. Awareness campaigns have reduced smoking rates in the developed world in recent years, but the tobacco market is seen to be growing in developing countries.

“Since May this year all such products must have disappeared from the EU market. I encourage all member states to use all additional tools at their disposal to protect young people and inform the public about the dangers of using tobacco.”

Tobacco companies have long been seen as a safe investment, with some tipping firms’ moves into non-traditional markets like e-cigarettes to lead to further growth this year.