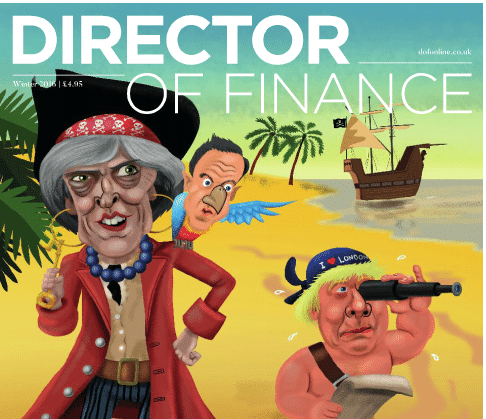 The best financial analysis in the UK and from around the world is included in the current edition of Director of Finance.  Adam Marshall from the BCC, Stephen Herring from the IoD, Steve Webb, former pensions minister now with Royal London, Barry Naisbitt, chief economist from Santander UK, Adam Chester, head of economics at Lloyds Bank Commercial Banking, Richard Froud, senior economist at Barclays, Stephen Boyle, chief economist at RBS, former FT columnist Marcus Gibson and Paul Simmonds from the Global Identity Foundation all contribute to the debate. Happy reading!

Be the first to comment on "Director of Finance – Winter 2016"