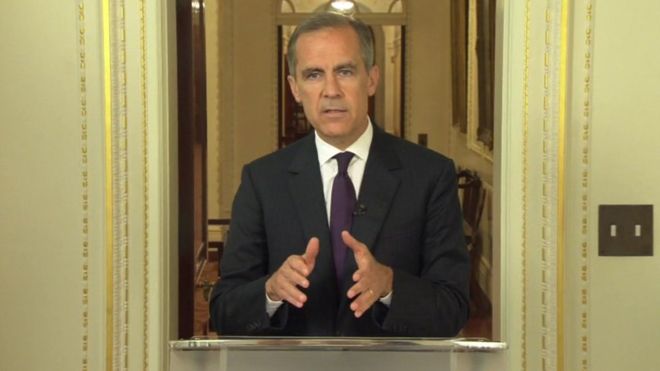 Ben Broadbent, the Bank of England’s deputy governor, today said that Mark Carney’s decision to stay on as governor until 2019 should be celebrated across the country.

He told BBC Radio 4’s Today programme: “I’m extremely happy that the current governor is staying and I think the whole country should be grateful that he is.”

Earlier this week, Carney agreed to extend his stay at the Bank of England and will oversee the Brexit negotiations.

Broadbent’s comments came after the Bank of England revised its forecasts, warning that inflation is likely to go up next year as the weak pound pushes up the cost of imports. He said: “It is apparent that financial markets have taken one view and implicitly so far at least households so far have taken another. We don’t know who is more right because we don’t yet know how Brexit will unfold.

“Presumably at some point there will be something of a reconciliation and if it turns out better than financial markets are currently expecting for the economy over the longer run then you’d expect to see the currency bounce back.”

He denied suggestions from Leavers that the Bank of England was out of touch with the real economy. “It’s always the case that we have to revise our view as news comes in,” he said. “We widened our fan charts growth and inflation predictions in August following the result of the referendum precisely because of the more uncertain environment we are now confronted with.

“It is our job to be open and transparent about what we do. For our part we’re just focused on our job. We have a remit given to us by parliament and we look at all the economic evidence and as economists regarding that remit we take the best possible decision we can at any point in time.”