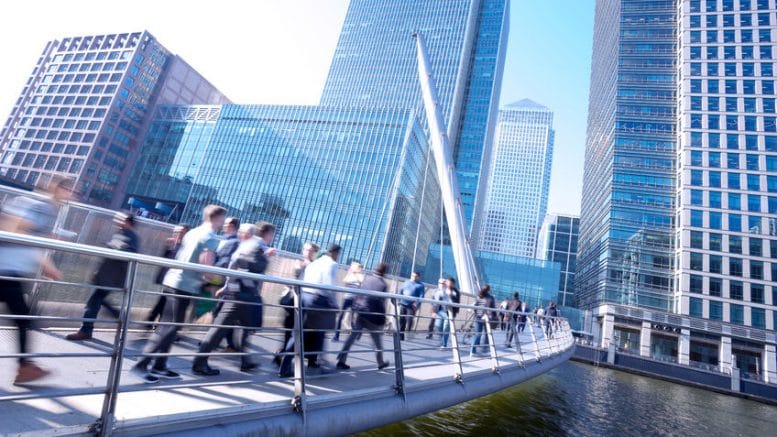 The report, carried out by consultancies Synechron and TABB Group, discovered that 72 per cent of UK banking executives think London will retain its standing as a regional finance hub after Brexit, despite concerns that Britain could lose passporting rights. The survey contacted  80 financial services executives working in capital markets at UK banks.

Tim Cuddeford, a managing director at Synechron Business Consulting, said: “Whilst Brexit poses an unforeseen challenge for financial institutions, the prospect of rising compliance and huge relocation costs appear inevitable. Despite this uncertainty, we’ve found that the majority of British bankers believe that London will remain the financial centre of Europe, painting a very hopeful picture of the future.”