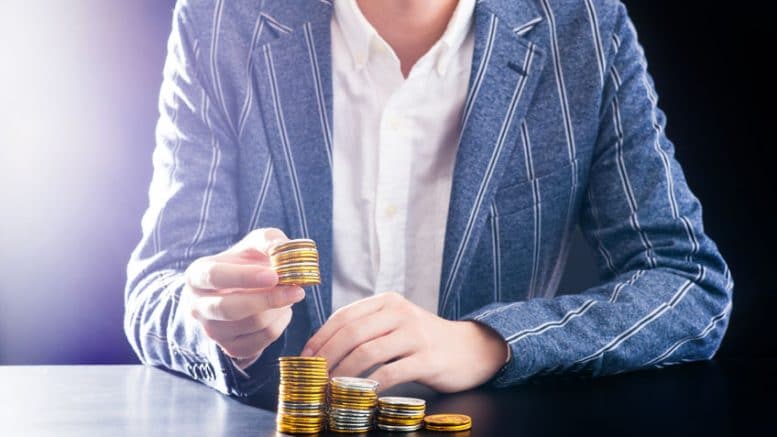 Nearly 60 per cent of adults in the UK aged over 45 are unaware that the individual inheritance tax threshold is £325,000, according to a new survey.

Over half of respondents (52%) were not aware that the individual inheritance tax (IHT) is levied at a rate of 40%. Of those, just 2% thought the rate was higher meaning the vast majority could be underestimating their estate’s potential tax bill.

Inheritance tax remains a subject people feel strongly about. A large majority (78%) thought that wealth should be passed from one generation to the next without any tax being due, yet the fact is that many don’t understand the legitimate ways they can reduce their family’s inheritance tax bill.

Commenting on the findings, Karen Stacey, Head of Technical Services at Canada Life, said: “This survey focused on people with enough assets to potentially trigger an inheritance tax bill who are middle aged or older. It is deeply concerning to see so little understanding about inheritance tax among this group, especially for a subject about which people care so passionately.

“Ever-galloping house prices over the last few decades is one of the main drivers of why more people are falling foul of inheritance tax but, when coupled with other assets, estate planning becomes very complicated. To prepare, you need to know you face a potential issue and planning ahead with professional advice can help people to legitimately avoid leaving their loved ones with crippling bills to pay. IHT is not the preserve of the very wealthy.”

* Survey of 1,001 UK consumers aged 45 or over with total assets exceeding the individual inheritance tax threshold (nil rate band) of £325,000.