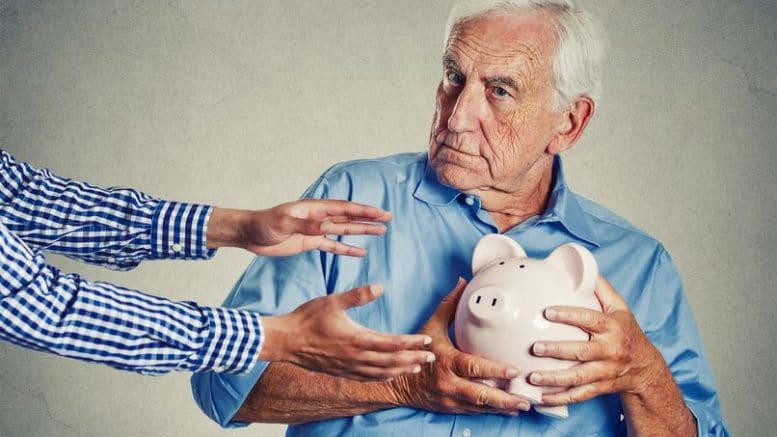 The triple-lock safeguard on state pensions is “inherently unsustainable” and should be scrapped, according to a report from MPs.

The Commons Work and Pensions Committee said the triple-lock will worsen an economy which is already heavily biased towards baby boomers and should be ended by 2020.
The triple-lock guarantees that the state pension rises by the highest of one of three figures – average wages, inflation, or 2.5%.

But the committee’s report said: “The triple-lock is inherently unsustainable. In the absence of reform the state pension would inevitably grow at a faster rate than the rewards of work and would account for an ever-greater share of national income. In particular, we find no objective justification for the 2.5% minimum increase.”

Instead of the triple-lock, the committee proposes the new state pension and basic state pension could be linked to a minimum proportion of average earnings.

Frank Field, chairman of the committee, said: “Home ownership, taken as a given by many in my generation, is out of reach for too many aspiring young people today. At the same time as tightening their belts, they are being asked to support a group that has fared relatively well in recent years. Millennials face being the first generation to be poorer than their forebears. No party has been immune from chasing the pensioner vote – but at what cost to future generations? Politicians of all stripes must accept some responsibility for these trends, and we must act together now to address them.”