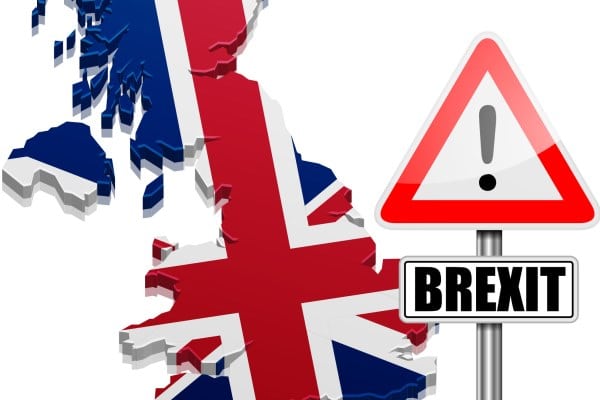 Brexit was still the word on everyone’s lips when the best in the UK’s financial sector gathered for the annual Director of Finance awards in London.

After a successful launch in 2015, this year’s event saw seasoned professionals and rising stars from across the financial management profession come together and be recognised for their brilliance and innovation.

Some 18 awards were presented to a wide variety of companies during a gala dinner at the Millennium Gloucester Hotel but the decision to leave the EU dominated the post-award conversations.

Neil Herbert from Capital One, winners of the global finance team of the year, spoke for many when he said: “The biggest thing we have got to deal with is the uncertainty around Brexit and what that will mean to the economy and customers.”

David Lee, CFO at Stratajet, winners of the outstanding contribution to the FD profession, added: “Brexit doesn’t change the fundamentals, it just means we have to be more effective in what we do and how do we continue to grow businesses. Finance teams have a role to play in adding value and Brexit makes it more acute.”

Steven Rees-Pullman from K2 who won the integrated software solution of the year award, said: “You have to be careful with Brexit. We are taking a positive outlook. We’ll probably trade in dollars more than we have in the past, at least in the short term, but we have a great deal of confidence in the European market – that it will bounce back and that, by Christmas time, it will be business as usual.”

Alison Hopkinson, finance and IT director at Oxfam GB and winner of FD of the year, was in no doubt. “Brexit is really bad for us because we don’t know what’s going to happen in terms of exchange rates, interest rates, inflation so all those things are causing us concern. Brexit has a massive impact for us because of the loss in the exchange rate. We deal a lot in overseas operations so our partners will have to deliver less for the same money.”

Nick Harber from Fairsall, winners in the mid-sized corporate FD of the year, said: “Brexit is a real unknown because nobody knows what a Brexit is. It could be that Brexit is a booster for business if there is more confidence in what Britain is doing or there could be lots of uncertainty and lots of time spent navel gazing as we don’t know quite how we are putting things into practice.”

Paul Benton from Premier Pensions, winners of the HR and benefits provider of the year, summed Brexit up neatly. “Change means opportunity,” he concluded.

Away from Brexit, Tim Haywood, group finance director and head of sustainability at Interserve, who won the award for finance leader of the year, addressed the more general challenges facing the financial sector. “We need to be relevant in a changing world,” he said. “We need to know how to get the finance team out of the accounts department and into the business and how to enforce change. It’s all about valuing more than just money and recognising that good business is good business. It’s the sustainability agenda. It’s meshing culture, values and disciplines and measurement.”