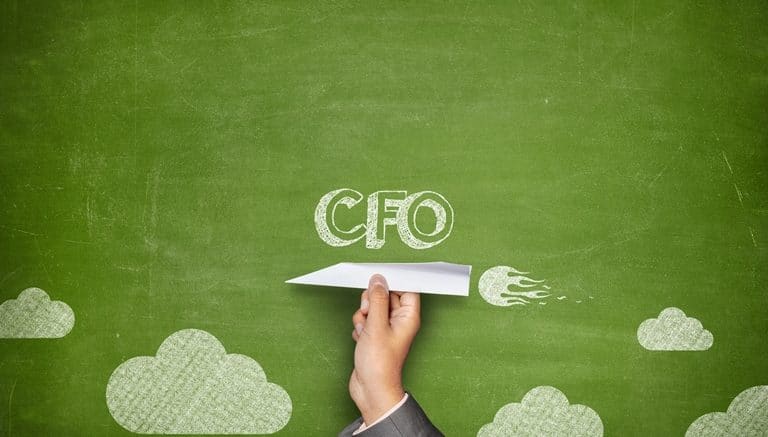 We have always known that CFOs have one of the most difficult balancing acts of all C-suite figures: they are asked to be detail-oriented experts while, at the same time, they are expected to generate a strategic vision at the highest level for a company’s financial path forward.

Psychometric research from Russell Reynolds confirms that CFOs display unique leadership and behavioral characteristics that allow them to take on this distinctive set of C-suite challenges. ‘Inside the Mind of the CFO’ found that for CFOs aspiring to become CEOs these traits can both fuel and hinder their pursuit of the top job.

Unsurprisingly, the study’s examination of the attributes of 129 CFOs across a battery of well-known psychological instruments showcases a set of characteristics that we might consider core to risk management. Compared to their executive peers, CFOs are far more diligent (12% more), data-oriented (13%) and detail-conscious (13%).

However, what is fascinating is the extent to which CFOs are effectively a mirror image of their C-suite colleagues on key traits. For instance, CFOs are more likely to respect rules compared with the overall executive population, while CMOs are far more likely to challenge rules. Similarly, the CFOs psychological scores demonstrate that they often actively dislike selling, whereas General Counsels’ scores indicate that they enjoy the selling process. Here we see the CFO acting as a valuable counterweight to the rest of the C-suite – they keep the senior team in balance.

This personal gravitas is particularly relevant in today’s environment, where the CFO role is being challenged to expand and morph. Boards are asking CFOs to take greater operational responsibility, often adding Chief Operating Officer or Chief Administrative Officer duties to their roster. At the same time, CFOs are being challenged to be more strategic, as organisations look to their senior teams to migrate their thinking to a higher level. Behind all of this is increasing pressure from regulators and stakeholders (the continuing fallout of the financial crisis), as well as a number of industry disruptions that require an ever more careful pair of cost-management hands on the wheel.

As the CFO role continues to grow in heft, and those from more strategic backgrounds (such as consulting or banking) continue to enter the CFO ranks in force, it is natural that more will look toward the CEO role. This study highlights both the psychological advantages CFOs bring to the CEO role as well as the drawbacks.

Interestingly, CFOs’ ability to collaborate – shown through their preference for building on the ideas of others and acting in concert with others – is tremendously relevant as a growing number of organisations seek CEOs who deviate strongly from the historical command and control model. In contrast, though, CFOs’ more cautious and less sales-oriented nature can be a hindrance as the CEO role often calls for such personal dynamism.

It is this need to transcend natural introversion that the CFOs we spoke to who had become successful CEOs highlighted as the most important step. They urged CFOs who aspire to be CEOs to hone their influencing skills – noting that much of what CEOs accomplish is via motivating others.

The shift from being “the voice of caution” to “the cheerleader” can be difficult, but for CFOs who make the leap, it can be tremendously rewarding. Their unique psychological makeup allows CFOs to thrive in their current role but also potentially as the analytically-minded CEO of the future.