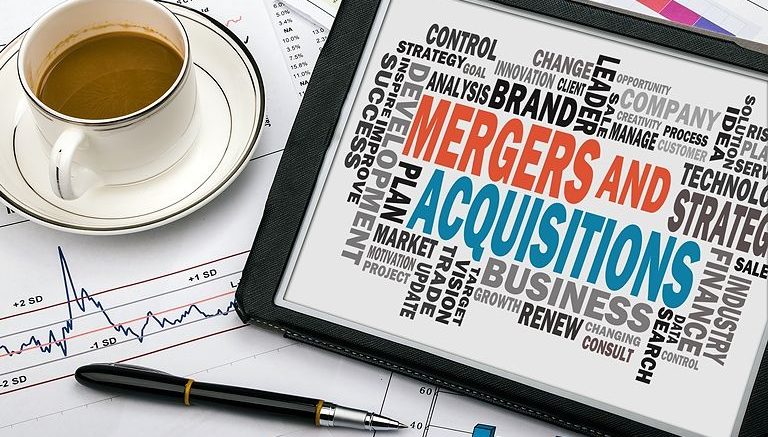 Last year was a record year for mergers and acquisitions (M&A), with data from Dealogic showing that volume surpassed the £3.5tr ($5tr) mark, breaking the previous record of £3.2tr ($4.6tr).

The volume of megadeals also reached an all-time high. AB InBev’s proposed merger with rival SAB Miller is worth well over £71bn ($100bn) and if Pfizer’s acquisition of Allergan goes ahead for £113bn ($160bn) it could become the third largest M&A deal of all time.

This focus on acquisition looks set to continue in 2016, encouraged by low interest rates and readily available financing.

Indeed, the boardroom appetite for acquisition is likely to increase – our Barometer on Change showed that 15% of respondents expect major M&A activity over the next year, compared with nine per cent in 2015.

While acquisitions are complex they are seen as one of the most effective ways of increasing market share, accessing new markets and acquiring new products and services.

We expect the following four sectors to see high rates of M&A in 2016:

With the reductions in Research and Development (R&D) budgets in big pharma, deal making and acquiring smaller, more agile biotech companies is seen as a business-as-usual (BAU) activity, and will help build and sustain the new product pipeline.

This sector has seen a tough start to the year with plunging oil prices still not necessarily having reached their nadir.

Earlier in February 2016, Shell announced that its £49bn ($70bn) merger with BG had completed, and spoke of using it as a platform for further transformation.

We expect this sector to continue to respond to these challenging conditions by strategic deal-making which will fuel cost-reduction programmes.

In common with the pharma sector, those organisations in the telecoms space that embrace M&A as BAU, and learn from each transaction to improve processes next time they make an acquisition, will be the ones who steal the march on their competitors.

Consolidation is the name of the game here; the Competition and Markets Authority has cleared BT’s takeover of EE, and Hutchison is trying to win over regulators to enable O2 and Three to merge.

With huge infrastructure investment needed for any new technology – which is in hot demand from consumers – there is no end in sight yet for changes in this sector.

While M&A deals in FS did not overtake their 2007 peak, this could mean 2016 will see more deals in this sector.

Until now, FS institutions around the world have been hugely focused on restructuring their businesses to respond to the changing regulations that have been imposed following the great recession.

Some have been disposing of assets they see as non-core, such as HSBC’s sale of its Brazilian business as it pivots back to Asia.

The recent move by the Deutsche Börse to acquire the London Stock Exchange could be a sign of potential megadeals ahead.

With increasing competition to the established banks from financial technology companies and challenger banks, we could well see some of the legacy banks looking to improve their customer offerings by acquiring smaller, more fleet-of-foot companies.

Of course, while the big figures of what deals are worth get all the headlines, the true value – or disastrous cost – of M&As come months or years down the road.

To increase the likelihood of success, those driving the merger or acquisition must never take their eye off the strategic reasons for undertaking it in the first place.