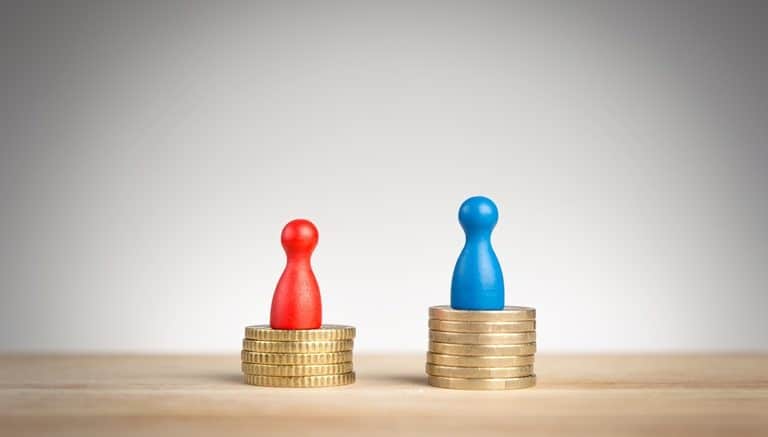 The experiences of men and women working in finance vary drastically in terms of pay, progression and prejudice, according to new research released today by AAT (Association of Accounting Technicians).

Findings include that men are twice as bullish as women about salary expectations and are more likely to push for – and get – pay rises.

In addition, while almost two thirds of men (60%) think men and women are treated equally when it comes to progression opportunities and remuneration, this is the experience of less than half of women (43%).

AAT studied the experiences of a cohort of 2,000 finance employees after its own biennial survey of its accountancy and finance membership suggested the gender pay gap may be opening up rather than closing.