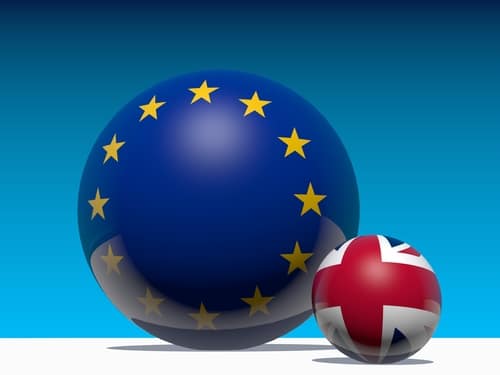 Former Tory party co-treasurer Peter Cruddas is to donate £1m to the Vote Leave campaign in the EU referendum. His donation would be the highest donation the Out cause has received.

According to the former co-treasurer, the referendum was the biggest political event in a generation.

“There are windows in history whereby the British public decide what they want and it’s outside the control of politicians. This is one of those events”, said Cruddas.

“We are confident we will raise that. There are some big businesses, big business names that are with us, but they haven’t declared yet,” said Cruddas to The Financial Times. He has predicted that the Vote Leave would spend close to £20 by the time votes are cast.