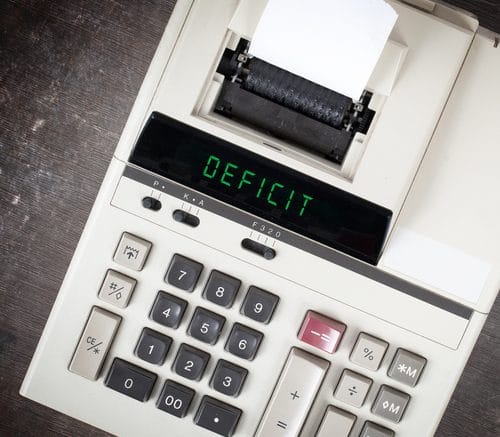 By 2020, the government will be forced to report a £40bn deficit instead of the planned £10bn surplus, according to a report by City University.

Economist’s Richard Murphy and Professor’s Ronen Palan study suggests that George Osborne could be forced to borrow billions of pounds more than forecast by 2020 if he sticks with spending cuts that will hit economic growth.

As reported by The Guardian, the two academics believe that the Treasury has underestimated the impact of welfare and departmental spending cuts on the broader economy and especially cuts to public sector investment.

“The very low multiplier the Treasury uses assumes that cuts in government spending will stimulate growth. That’s an assumption, and not a fact,” says Murphy.

Through their study, they suggest a boost to public infrastructure in order to keep private sector businesses from limiting their own investment plans, which would lead to lower productivity and depressed GDP growth over the next four years.