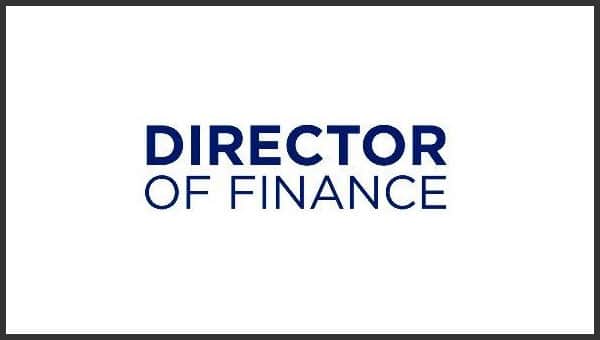 Mr. Thomson qualified as a CA in 1970. During his career he has worked in France , the United States and the UK . He has held senior positions in companies involved in aerospace, oil and gas, electronics and textiles. Alan is a non-executive director of Johnson Matthey plc ( UK ), Crossmatch Technologies Inc (USA) and Alstom SA (France). He is an ICAS Council member and Chairman of the Technical Policy Board of ICAS.

The Institute of Chartered Accountants of Scotland (ICAS) is the world’s first professional body of accountants, receiving its Royal Charter in 1854. ICAS has 16,000 members worldwide and in the UK the CA designation is reserved exclusively for their use.

Thomson’s nomination has been welcomed by Isobel Sharp, ICAS President, who said, “Alan will be a terrific ambassador for ICAS. He is well respected in UK industry and financial circles and his international experience will serve the Institute well. He has made a major contribution to the work of ICAS through his involvement with our technical committees – in particular, the production of guidance for pensions trustees, which has been well received throughout the UK .”

Alan Thomson said, “I am delighted to be nominated as Junior Vice-President of ICAS.   The Institute is in great shape and is launching its new strategy this month.   I am determined that ICAS continues to make a difference and continues to influence accountancy developments globally.”