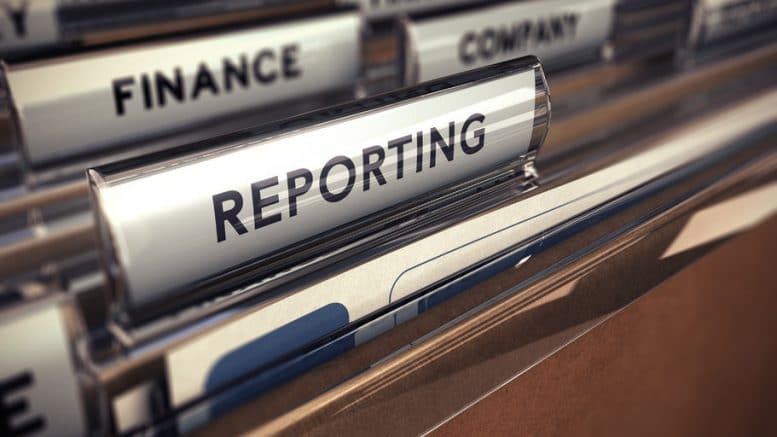 34332531 - close up on a file tab with the word reporting, focus on the main text and blur effect. concept image for illustration of business report.

Many companies are failing to comply fully with new reporting requirements for half-yearly financial reports.

A new report from the business advisory firm Deloitte, ‘Half a story’, considers the impact of the UK’s introduction of the EU’s Transparency Obligations Directive (TOD), which introduced more detailed and extensive requirements for half-yearly financial reports, including compliance with IAS 34 and shorter reporting deadlines.

The report found that 72 (25 per cent) of 289 companies surveyed failed to provide a responsibility statement in their half-yearly reports.  This is now a requirement for all listed companies.

The average length of the half yearly financial report has increased by 27 per cent.

The risks and uncertainties disclosures, which focus on the second six months of the year, were handled well by 19 of 30 companies reviewed in detail.

Only four companies referred to credit crunch issues, three in relatively general terms and only one in respect of indebtedness following a refinancing not apparently caused by credit market tightening.

Nine of these 30 companies (30 per cent), did not comply with the requirements of IAS 34. This was mainly due to missing disclosures on segments, accounting policies and earnings per share.

Only one of the 30 companies clearly followed all of the requirements in the DTR and IAS 34.

Isobel Sharp, Deloitte audit partner and president of ICAS, said it waseasy to say that the results of the survey were poor, if not mildly shocking to some.

She called into question, however, whether all of the new rules were really required in the first place.

“A quarter of companies did not include the new responsibility statement which was probably an oversight caused by unfamiliarity with the rules. But is this rule a necessity or a nicety?” Sharp asked.

She pointed out that the UK Listing Authority only issued the new rules in late December 2006, effective for periods beginning on or after 20 January 2007.

“The results suggest that the notice was not adequate and perhaps over a year should be allowed, with early adoption permitted so that precedents can be set for others,” she concluded. 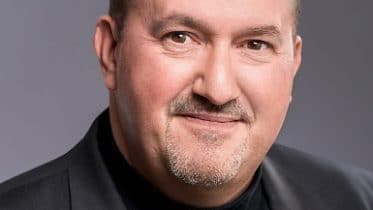