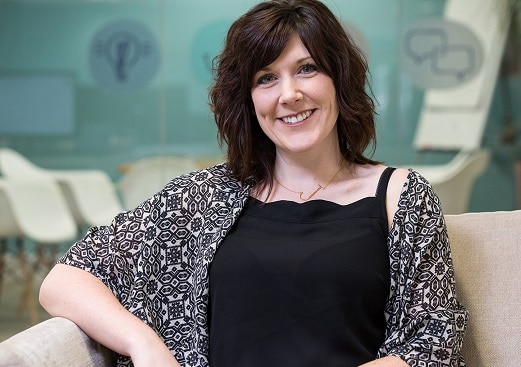 Businesses are taking huge risks when making research and development tax credit claims, according to research released this week.

A YouGov poll of 2,004 senior decision makers revealed that nine out of ten firms did not know that the market for R&D tax advice is largely unregulated, meaning anyone can set up and then make highly specialised tax relief claims on behalf of others. And more than two fifths of respondents incorrectly thought HMRC was responsible for regulation.

Despite this seemingly ill-informed position, only one in five claiming R&D tax relief are worried about the risk of an HMRC enquiry – despite the very real threat of one. These can occur at any time, leading to repayment of a credit or other penalties.

ForrestBrown, which commissioned the research, predicts that the number of HMRC enquiries into R&D claims will increase substantially next year, meaning companies should be far more concerned than they are. One hundred new R&D staff at HMRC means that from 2021, the tax authority will have the resources to review up to 40 per cent of larger claims.

The data is included in a report called, UK R&D tax relief: businesses sleepwalking towards disaster. It also showed that half of respondents had a high degree of confidence that their claim could withstand the scrutiny of an HMRC enquiry. But rather than good news, this suggests a potentially serious misplaced sense of security.

Many may believe that a track record of receiving credits in previous years protects them. Yet the authors insist it doesn’t, and warn that HMRC is cracking down following concerns about error and fraud in relief claims. Its latest annual report estimated that there may be up to £311 million of mistakes or scams included in its figures.

Given most businesses have no idea of the risks they’re taking with unregulated and potentially fraudulent consultancies, it’s not surprising that nearly a quarter of those who had engaged an R&D adviser cited convenience as the most important factor in choosing an R&D tax adviser, they say.

Less than a third of respondents said that the professional qualifications of their adviser were one of the factors they considered to be important when choosing to work with them. Only 11 per cent deemed this the most important factor, despite the lengths other tax professionals go to prove their ability to do the job.

“Yet their success, combined with a lack of regulation, has led to spurious advisers, fraud and mistakes becoming widespread. Businesses that make claims need to understand that doing so isn’t a risk-free way to get free cash. If done poorly it can lead to an enquiry, paying back funds and jeopardising a firm’s entire tax position. They need to choose their advisers carefully.”

Tatiana Okhotina, Head of Finance at Azimo Ltd, has been the subject of an HMRC enquiry. She said:  “When we first received a letter from HMRC saying they were conducting a compliance check into our R&D tax credit claims we were initially quite surprised as we’d already made one successful claim. We were also overwhelmed not only by the number but also by the breadth of their questions.”

ForrestBrown believes the experience of Azimo is not an isolated one. “Many firms are taken by surprise, and without the right professional support, enquiries can become burdensome and frustrating,” adds Jenny Tragner. “Our research aims to understand what’s going wrong and then provide useful advice on how to make the right decisions.”