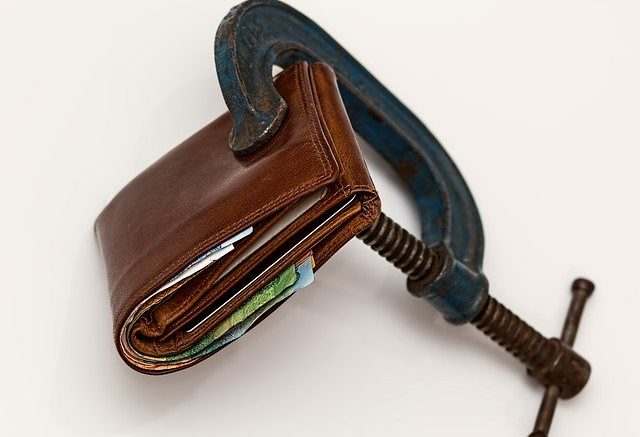 Throughout 2020, the trend in ‘Buy Now, Pay Later’ products has become increasingly popular, no longer saved for sizeable purchases, but used to make much smaller ones online.

This market is now one of the quickest-growing forms of credit in the country, often targeted at young adults. Through this product, users are able to make purchases with credit and pay this back later.

While this form of credit has become incredibly popular and is being hailed as revolutionary in the world of fintech, there are substantial risks that can come with it, including damage to your credit score and high interest charged if repayments are missed or delayed.

Concern surrounds this product, some reporting its popularity and the ease in signing up could distract users away from the fine print of agreements – which is vital for them to fully understand the way this form of credit works.

Calls have also been made for regulation of the market, MoneySavingExpert.com founder Martin Lewis recently said of ‘Buy Now, Pay Later’ products: “My issue is just like with payday loans, [when regulators come to act] it will be too late. We’re in the explosion of this form of credit today.

“This is absolutely huge. It is a massive form of credit that is unregulated without controls… and I would call for maximum speed to move this into a regulatory environment.”

While such products are growing increasingly popular, with a call for regulation, and such public reports around concerns for users, this recent trend and its place in the future of short-term finance has been somewhat overshadowed by the focus on consumer safety and wellbeing.

This future focus on borrower wellbeing can be seen in numerous examples throughout the industry, including the fall of such notorious market leaders as Wonga, Uncle Buck, The Money Shop and QuickQuid – Wonga in particular renowned for its interest rates that could exceed 1,000 per cent APR.

It can also be seen in the startups that have subsequently emerged to fill the short-term lending gap, including the peer-to-peer fintech platform Fund Ourselves, offering more reasonable loan options and support to borrowers who start to face financial difficulties – of which can include interest-free extensions and no early repayment charges.

Founder Nadeem Siam comments: “We want people to leave in a better financial position than when they started.

“We are totally committed to provide smarter and simpler ways to deliver financial services, helping individuals to borrow or invest in a self-serving marketplace that is easy and safe to use. We believe we can empower people by disrupting the status quo with our Fintech products and change the way people go about their financial lives.”

While ‘Buy Now, Pay Later’ products, and the concerns and calls for reform now attached to it, have become a prominent trend in 2020’s lending industry, with more reasonable options now available, and the fall of various ‘legal loan sharks’, we can hope that the future of short term finance looks more manageable and fair for those who need it.