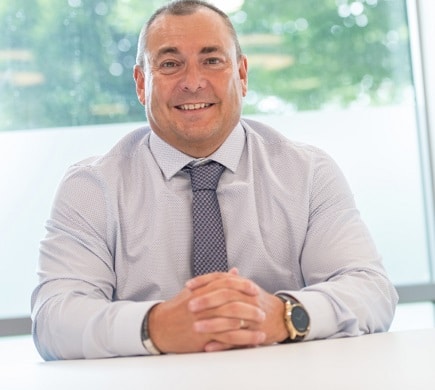 A Challenger Bank has been recognised as one of the best performers in the savings market after picking up a top industry award.

Now in its eighth year, the Savings Champion Awards recognise a range of savings categories from easy access, fixed-rate bonds and cash ISAs to the best cash savings platforms to choose from.

Gary Wilkinson, CEO and co-founder, said: “What an honour it is to be recognised by the only awards that focus solely on savings, giving this key area of the market the focus that it deserves.

“The year 2020 has been tough for everyone and savers have been hit hard, with the base rate hitting a record low of just 0.10 per cent. Despite this, we are committed to those businesses who have continued to put money aside, and it’s nice to have been recognised for supporting savers.”

According to organisers of the awards ceremony, the judging process involves weekly reviews of the savings market for each category throughout the year.

In June, Redwood Bank released the findings of a savings survey it had carried out which showed the current economic environment had left many business owners unsure of the best approach to take when it comes to looking after their money.

The data collected found just over one in 10 of business owners planned to move all their savings in the future, while 13 per cent intended to move some of them.

Overall, only 37 per cent of those interviewed said they had not moved their savings and had no plans to do so. When asked why, 63 per cent said it was because all rates on savings accounts were so low it was not worth doing.