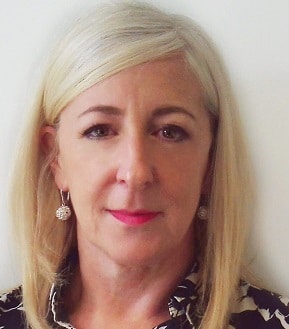 The Covid-19 pandemic has put the focus on our own mortality and spurred many people into creating or rewriting their Wills.

Under the Wills Act of 1837 there is a requirement for two witnesses over the age of 18 to be physically present when Wills are signed. For those isolating, Covid-19 has made executing a valid Will more difficult and, in response to calls to update the law, the Government has announced it is making temporary changes to make Wills witnessed via video technology valid.

Julie Kitson, Trusts and Estates specialist at Jarrovian Wealth, says: “A statutory instrument allowing Wills to be witnessed remotely in England and Wales will be laid before Parliament in September.

“The reforms will be backdated to January 31 2020 so any Will that has been witnessed by video technology from that date onwards will be legally accepted.

Once a Will has been signed it should then be posted to witnesses, who sign it themselves during a  video conference

“The statutory instrument will remain in place until at least January 31 2022. After that, execution of Wills is expected to return to having witnesses physically present – although the Ministry of Justice has asked the Law Commission to come up with a more permanent solution in the meantime.”

Kitson adds: “The new rules mean that signatures can be witnessed using technology such as Zoom, Facetime and Skype. Once a Will has been signed it should then be posted to witnesses, who sign it themselves during a further video conference.”

Whilst these new measures (and the guidance around the new measures to minimise fraud and abuse) will help alleviate the difficulties of physical witnessing, the Government has said that the use of video technology should remain a last resort. Solicitors have also warned that the new legislation could cause a spike in probate litigation.

Says Kitson: “Wherever possible, physical witnessing is preferable, perhaps witnessing the signing of the Will safely through a window or at a safe distance on a doorstep. But where this is not possible, there is now a legal alternative. At Jarrovian Trust and Estate Services, we are set up to facilitate this new avenue of witnessing your Will in addition to our existing Will writing service.”